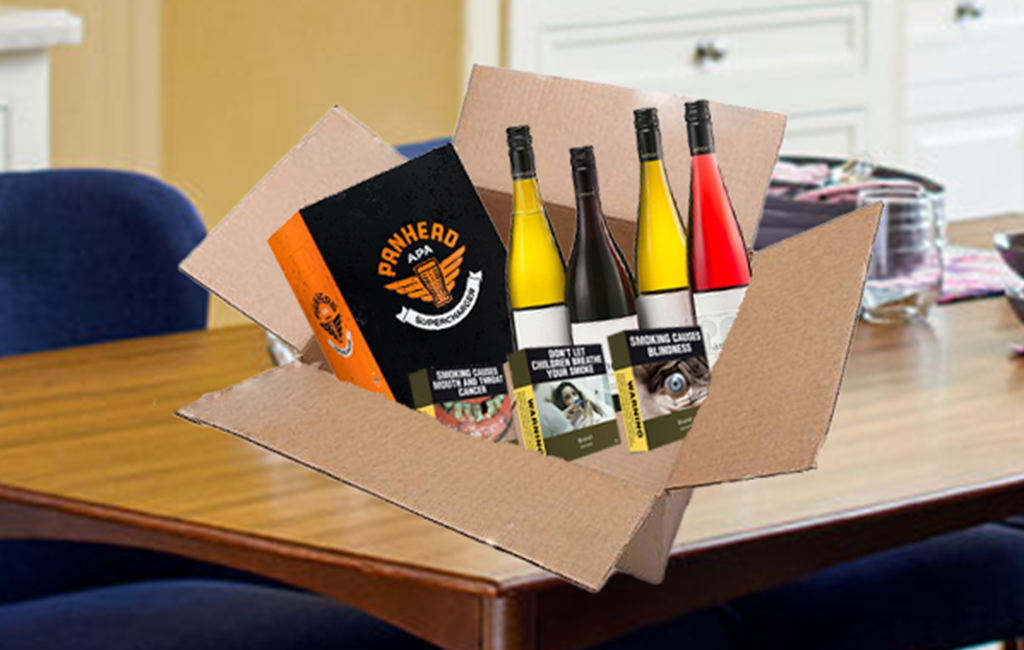 Corporate Wellness Officer Nicki Baker has given up on traditional ways of keeping morale up in the workplace during a pandemic, and has opted instead for good old-fashioned workplace perks, namely home-delivered care packages of free alcohol and tobacco.

It is fair to say the public service HR professional has come to the end of her tether. “The wellbeing pulse survey results just keep getting worse and worse. We keep telling people to use E.A.P and to check in regularly with their colleagues, but it doesn’t seem to be working!

“So I’ve basically given up and sent out a bunch of free piss and durries”, said the exasperated health and safety enthusiast.

“We’ve cancelled the upcoming mindfulness training. The feedback from staff was that they’re sick and tired of up-themselves instagram psychologists coming in and telling them how to bloody breathe. Which is fair enough”.

The morale crisis in workplaces is clearly due to the pandemic that has been going on for the last two years, which has been made worse by the new clusterf— happening in the Ukraine.

Although this is an out-there approach to mental health, Ms. Baker stands behind her new direction as she has just about run out of options.

“It’s controversial and there have been a number of complaints, but we had to try something new. Yes, darts and booze are not the healthiest thing ever for your body, but at least they let people relax and forget about the world for a while”, said the broken woman.

“Staff have been given a range of choices for their care packages, with various combinations of wine, beer and cigarettes. There is also the option to make a donation to charity instead of receiving a care package. No one has chosen this yet”.