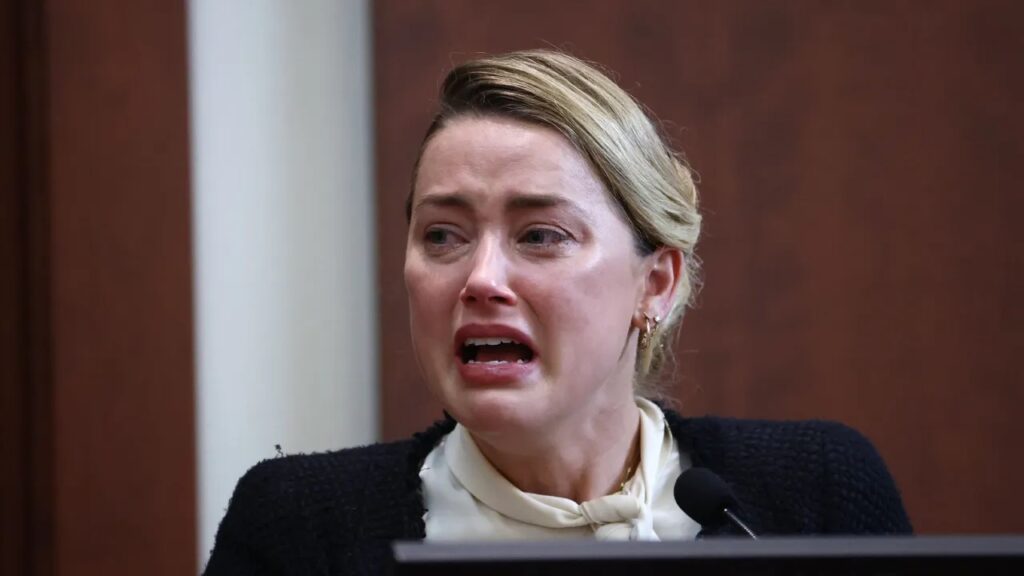 Alleged domestic abuse victim Amber Heard has once again astronomically humiliated herself during Johnny Depp’s defamation trial against her.

Heard managed the feat again by claiming that her ex-husband Depp was “directly responsible” for the Texas elementary school massacre, leaving 21 dead.

“This man here is the monster who was directly responsible for the Texas school shooting!” Heard screamed as tears streamed down her face inside the Virginia courtroom.

Heard’s latest claim was met with simultaneous eyerolls from lawyers and court officials who had seen it all before over the past month.

Depp, who certainly did not gun down 19 children and two adult teachers in cold blood as he was 2,000 kilometres away in a Virginia court room at the time, spoke to the Whakataki Times about Heard’s baseless claim.

“I was quite surprised to find out that I’m a mass murderer actually,” Depp said in response to his ex-wife’s claims. “I’m looking forward to what Ms Heard says about me next, it’s been very eye-opening to find out all these things about myself.

“Maybe I’ll find out that I’m actually a pirate or the owner-operator of a chocolate factory,” he mused whimsically.

Over the course of the Amber Heard saga, Whakataki social media addict Gemma Rivers has developed a deep psychological hatred for the actress. “God she’s such a liar, poor Johnny has just put up with an absolute psycho that whole time”, she said shaking her head.

“I hope the court throws the book at her, what a horrible piece of work.”

The Whakataki Times will be following the case closely to keep you up to date with any further attempts Ms Heard makes to tear at the fabric of reality.