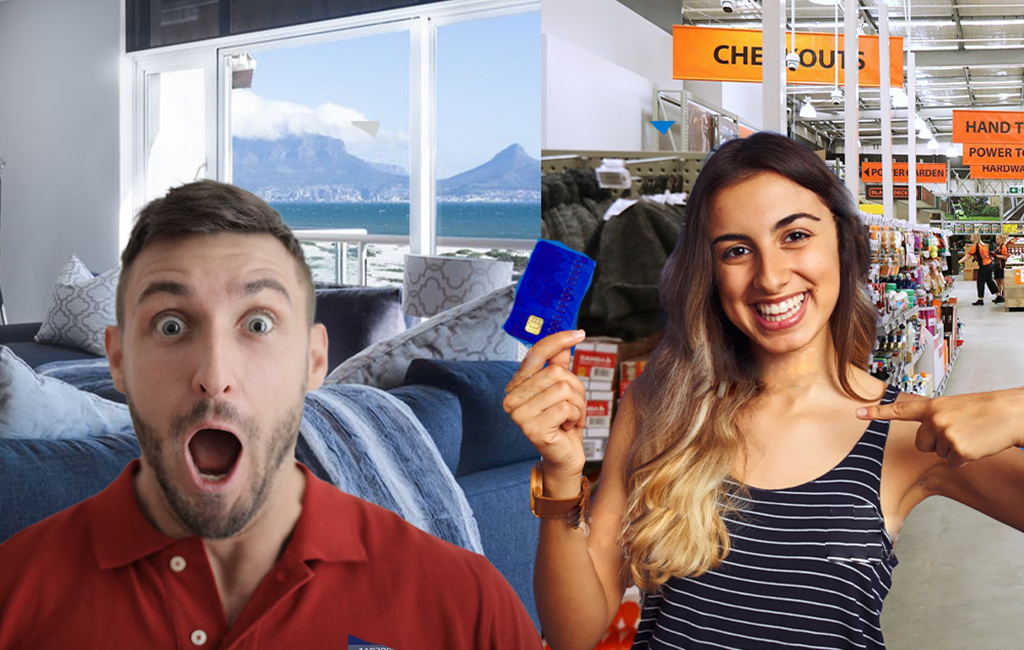 Darren Dwyer, 30, did his best to act surprised today.

That’s because his wife of four years, Clara, purchased him a 82 piece toolset for $99.98 at Mitre10 using their shared credit card, something Darren regularly checks up on from his banking app.

The Whakataki Times reporters were on scene at the Dwyer’s home in Herne Bay.

“Darren come here! I’ve got a surprise here for you!” yelled Clara, with the initial intention of it being a surprise gift, but also a bit of a passive aggressive hint that work needs to be done around the house that they’re paying a mortgage on.

“A surprise? Really?” Darren asked from the bedroom, attempting to erase the memory of seeing a $99.98 transaction come through on his banking app hours earlier.

“Oh wow – what’s in that there Clara?” said Darren, who had to act like he had absolutely no idea what was in the Mitre10 shopping bag Clara presented to him.

“Wellllll.  It was just a little something, we need to make sure everything functions around the house here,” Clara said, fully hinting that the lock on the downstairs bathroom needs fixing, along with the screws on some of the dining room chairs.

“Gee looks great – how much did it set you back?” Darren questioned dishonestly.

“Oh don’t you worry about that. Just take it as my wee gift to you.”