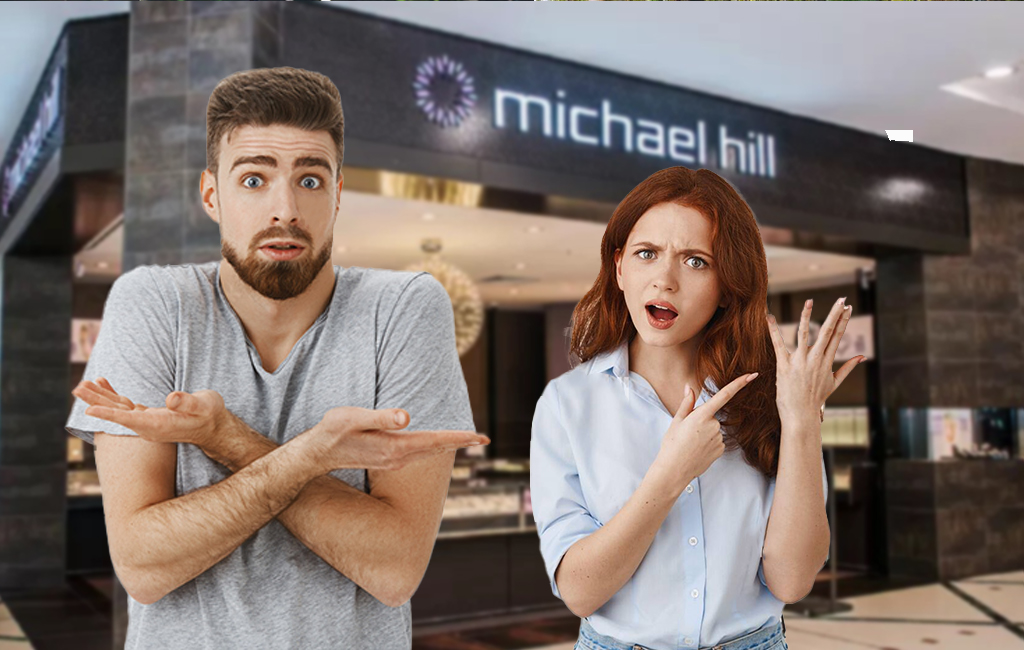 Charlotte Fuller is a woman who definitely knows what she wants.

The 28 year-old Aucklander has been waiting patiently for her boyfriend of four years Reece Campbell, 29, to propose to her. Although she likes the idea of a traditional marriage, her current focus is on having a ring on her finger she can tell all her girlfriends about.

“I mean how many times can I point out what kind of ring I’d like as we walk past the jewellery shops in the mall? I even say ‘Oh look, how good that would look on my ring finger?’ and he just sort of goes ‘ Yeah would look good’ without making any effort to take in details of what I like. Ughhh. So frustrating.”

“Yeah she kind of keeps mentioning this whole engagement thing. I mean, I love her, but why is she so keen to get married?” said Fuller, completely unaware time is ticking before she potentially leaves him for another man who will definitely put a ring on her finger.

Fuller expressed her frustrations about fronting up to the girls at work each week with no news to report.

“Every Monday, they always ask. ‘Get engaged over the weekend?’, which is always met with a disappointing ‘No, still no ring!’ Hell, it’s like I just want to get engaged so I can be like, ‘Yes, he finally proposed!’” Fuller said with complete desperation in her voice.

The under fire boyfriend, who was completely unaware he was under fire from his girlfriend, explained how he wasn’t so sure if she actually wanted to get engaged at all.

“Yeah I mean, she talks about the specific ring sizes and how I’d have to call up the jeweller to maybe get a ring sized properly. But that doesn’t mean she wants to get engaged now or soon right?” Campbell asked, fully ignorant that the very specific instructions his long term girlfriend has given him, are direct orders to purchase a ring for a proposal.

Campbell left our reporters with one final comment that definitely won’t disappoint his girlfriend Charlotte.

“We’re off to Rarotonga for a week in a few days. Gonna be a great location to catch some sun over the winter. Although I do find it weird she’s always getting a manicure right before we go away to a romantic getaway location.”