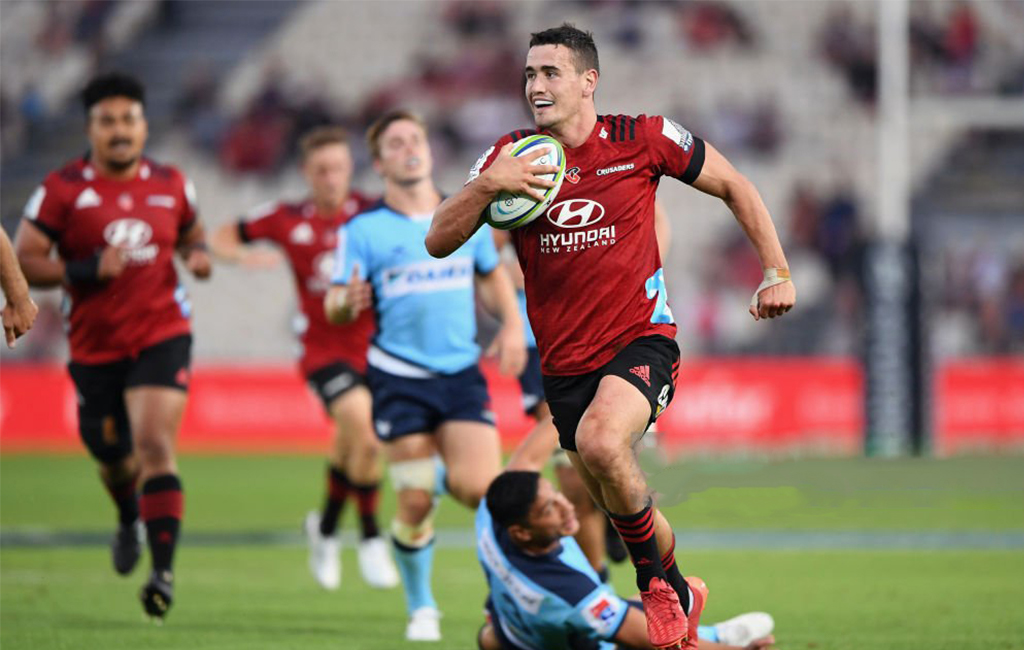 JUST LOOKING OUT FOR A MATE

The Australian teams have been offered a much needed lifeline this weekend, with the introduction of the ‘Mercy Rule‘, in what’s likely to be a Super Rugby bloodbath.

The new law would mean that any Australian Super Rugby team could have the game called off well before the 80 minute mark, saving themselves from further humiliation against the seemingly unbeatable NZ teams.

Melbourne Rebels captain Michael Wells is as relieved as anyone, as his team looks certain to be booked in for an 80 point thrashing from the five-time defending champions the Crusaders.

“Oh I’ll certainly be taking it up that’s for sure. I’m assuming we’ll be trailing the Crusaders 49-6 at the 50 minute mark. It’ll be quite nice to finish with an almost-bearable scoreline for once,” Wells excitedly said to the Whakataki Times reporters.

“You know it’s just really hard to go home at the end of the night and tell your wife or girlfriend that you just got spanked by 70 points.”

The rule was quickly tabled due to all five Australian Super Rugby franchises being under the false belief that they can actually compete with the New Zealand teams, who are fresh off test-match like intensity among themselves.

“I mean, I heard they’re going to play the Last Post for ANZAC Day before our game, but I’m almost wondering if that’s meant for us and the death of Australian Rugby?” Wells explained in horror.

Wells looks almost certain to pull the trigger on the likely scenario of the game being called off early on compassionate grounds, as last year’s Trans-Tasman competition ended with the New Zealand teams winning a staggering 23 out of 25 matches.

“I guess us Aussie teams have done our part in the early rounds. Felt like we’ve played some okayish rugby amongst ourselves. Now let’s leave it to the NZ teams to roar up the ladder. Be nice to have an early shower and keep the score under 50 over the next month!