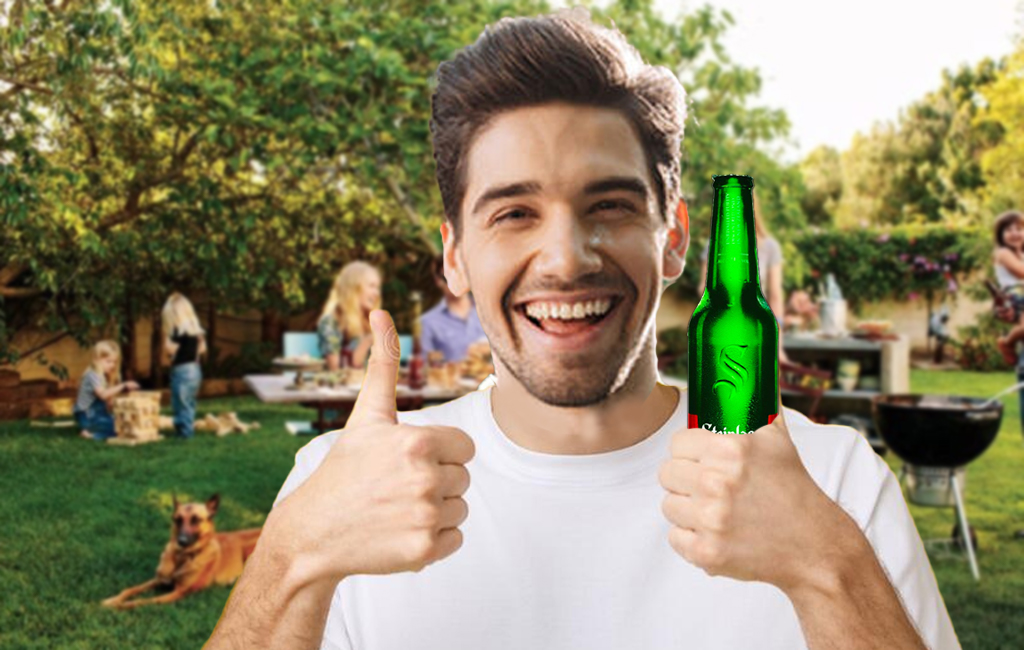 Kieron Larson believes he is a strong chance to make it to the New Year’s Eve countdown tonight in something resembling a coherent state.

Cracking open the first of many Steinlager Pures at 12:06pm, the 23 year-old did a quick “cheers boys” to a handful of mates at his good friend Jimmy’s house.

Our reporters were on scene as the New Year’s Eve festivities got underway.

“Gonna be a good one lads. Cheers to 2023! Drink up!” Larson cheered, while taking an unnecessarily large skull of his first beer.

“Gee take it easy Kezza. There’s a long way to go until the countdown tonight. You want some savouries?” asked friend Jimmy, who was concerned that Kieron’s first beer was nearly all gone despite no peer pressure to drink quickly at all.

“Nah I’m fine thanks. Eating’s cheating anyway haha!” laughed Larson who was reaching for his second beer and will definitely need food more than anyone else at this rate.

In fact Kieron has made a habit in recent times of not making it anywhere near the event he is pre drinking for. This includes many music festivals and also sports events where he has pushed the boat out way too far and far too early.

Jimmy gave his take to our reporters about how he sees things playing out.

“Well I’ve already hauled out the spare mattress and a couple of pillows for tonight. He ain’t making it close to the midnight countdown, let alone anywhere near getting himself into town at this rate,” explained his friend, who has seen many examples of Kieron’s poor drinking management.

As our reporters went to ask Kieron if he thought he’d make the NYE countdown, he was seen talking in a very loud voice to a group of people who had just arrived, surrounded by a handful of empty Steinlager Pure bottles.