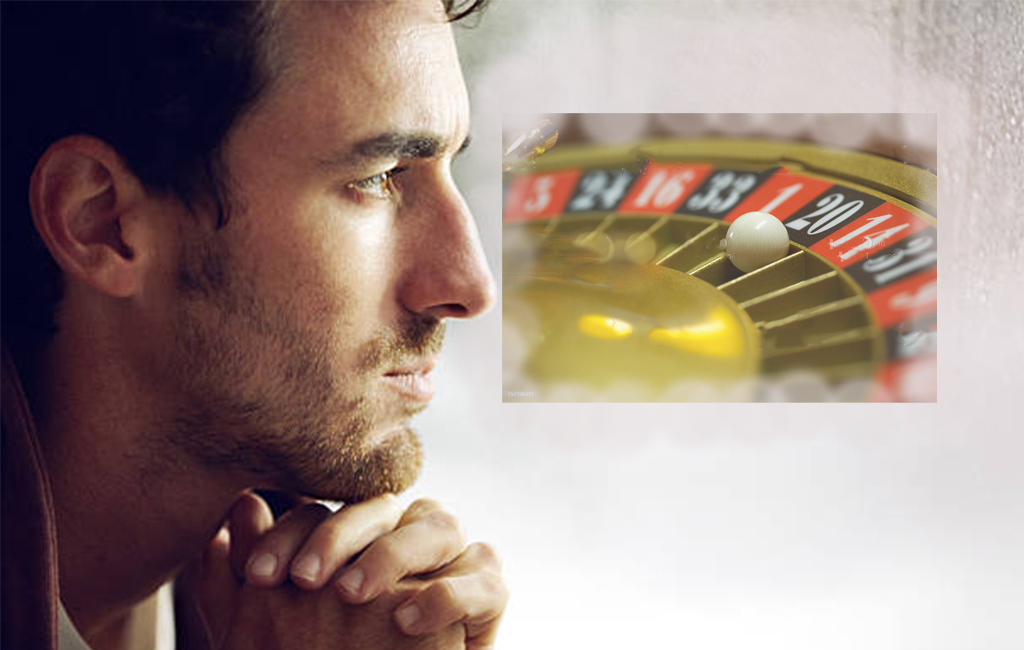 Jake Gibson has a big decision to make.

It’s not a question of whether the 26 year-old from Pukekohe will throw down his second $116.67 cost of living payment on the roulette table at Auckland’s Sky City Casino, that’s a given. The question is what colour he’ll choose to put it on.

Our reporters caught up with Gibson, who is one of 2.1 million eligible New Zealanders set to get the Labour Government’s second cost of living payment tomorrow.

“Oh I dano yet, I might just see if there’s lots of reds in a row and then throw it all on black. Surely that means it’s due ya know? Can’t be nine in a row can it?” laughed Gibson, who is set to become the latest victim of gambler’s fallacy.

“I mean gee, it’s free money anyway. I don’t really need it, so won’t have any hesitation pushing all my chips onto one colour haha. Might even do a third to triple it!”

Gibson’s confidence comes from the fact that he’s a single male earning a decent salary of $58,000 as a registered plumber, and qualifies for the payment because he’s under the $70,000 a year threshold.

That means he’s also got far too much disposable income to even consider using the $116.67 for bills and groceries.

“My $180 a week rent goes out automatically and gee, I don’t have kids or a student loan or anything. So anything extra in my account is just fun bucks really. I load up $50 a week on my TAB account anyway. Nothing like a trip to the Cass though!”

Grayson Hampton, a roulette dealer at Sky City, explained how he expects an influx of people to his table tomorrow night.

“About a month ago I saw a strange rise in numbers for a weeknight, and strangely a lot of the bets were around the $116 mark too. Not that I can bet, but I’d probably be doing the same thing. 50% chance ya know!”

As our reporters left Gibson to ponder what colour he’ll load up on in 24 hours time, his flatmate yelled from his bedroom.