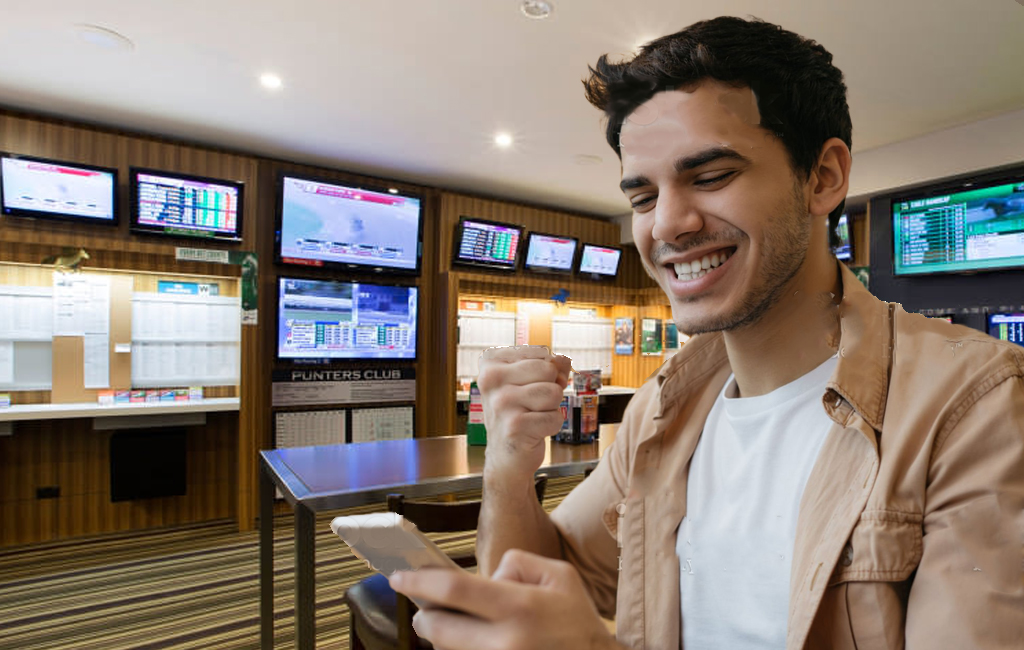 Luke Cooper comes across like he’s an absolute genius with sports betting at the TAB.

The 31 year-old seemingly spends an excessive amount of his time down at his local TAB, along with surfing odds on his multiple Australian betting accounts, where he always appears to be on a bit of a hot streak given the fact his friends have never seen or heard about a losing bet.

Our reporters spoke to friends of Luke’s who are constantly bombarded with notifications of his wins.

“There’ll be the odd quiet week and then out of nowhere to the Facebook group chat he’ll post some pic of some unlikely try scorer in an NRL match or some boxed trifecta from the Randwick races in Sydney. He must have four betting accounts, it’ll be Sportsbet one week, then Bet365 the next,” said friend Darren Russell.

Another friend Mike Quinn spoke to our reporters.

“Seriously, I’ll be in bed at midnight on a Saturday and I’ll get a screenshot of some same game multi NRL bet that has just come through for a $133 win. But the reality is, he’s probably had about eight of ’em on that game and only one’s snuck in.”

“It’s the same with all those first try scorer bets. He’ll flick me a screenshot of some winger dotting down first. Pretty predictable stuff, but he’s probably been betting on the same guy for weeks and it’ll finally come good.”

“Anyway, with the NRL done for the season for now and the All Blacks not on tour for a while, I’ve got no idea what he’s gonna do. Probably blow some more cash on random table tennis games from Korea.”

Our reporters attempted to contact Luke for an interview, but he predictably informed us he did not want to comment on whether or not he had done excessive losing between the seldom wins.