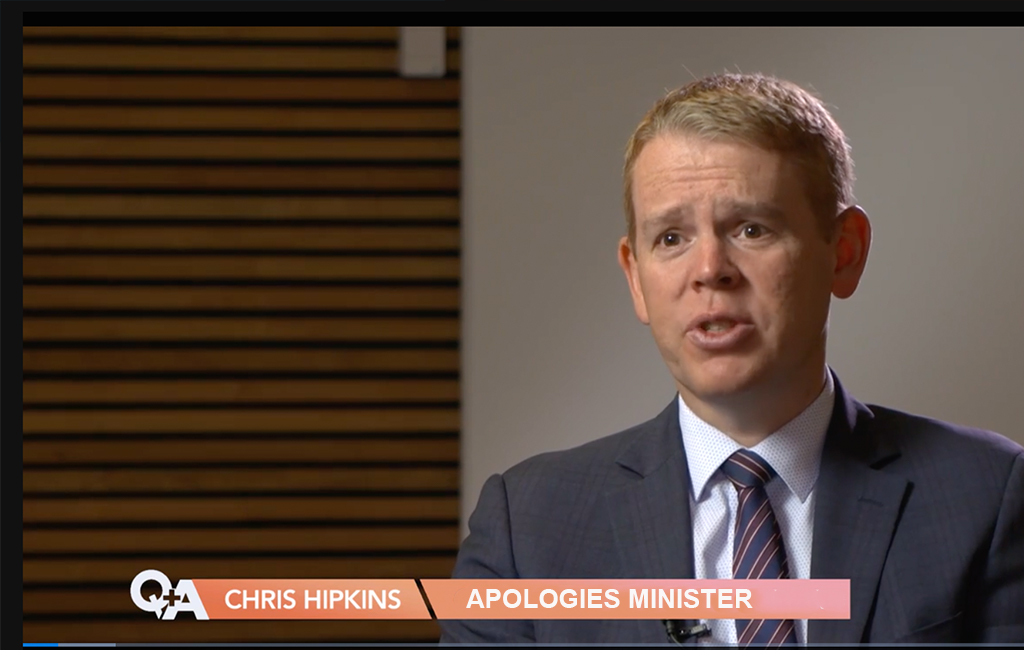 Former Covid response Minister Chris Hipkins has been doing so much apologising lately that PM Jacinda Ardern has made him the new Minister of Apologies.

Following his apology to Charlotte Bellis for comments about her MIQ application, Hipkins is now being called on to apologise to all pregnant women ignored by MIQ as a new case emerges that cost the taxpayer $43,000 in court costs.

It is not clear how the new ministry will work, but what is clear is that this Labour government has plenty to apologise for. Without having even begun his work as Apologies Minister, there are already murmurs about an Associate Apologies Minister being named, to assist with all the apologising.

National spokesperson for Covid 19 Chris Bishop said that Hipkins definitely needs to start by apologising for MIQ in general, labelling it “a lottery in human misery”.

“So if he’s in charge of apologising for everything that Labour’s done then I suppose after MIQ he could apologise for sneaking through Three Waters. Then he could for taking jobs away from people who chose not to take medicine they don’t have to take,” said the fully vaccinated commentator.

“Then of course there’s the whole ‘Team of $55 million’ media bribe for ‘public interest journalism’ with conditions. Definitely apologise for that.

“At the end of the day though, most of those things need more than apology. What they need is a new government to come in and start a nice big scrap heap.”

Chris Hipkins was not available for comment but was seen in today’s media scrum scuttling away and overheard saying “sorry!”.