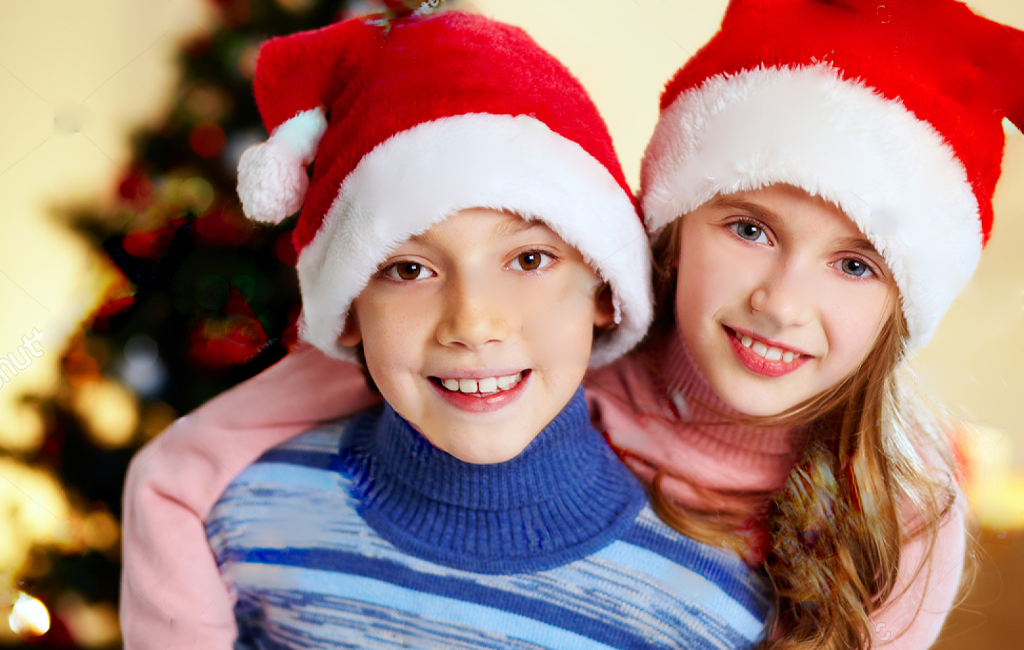 Local Nelson siblings Connor Adams, 5, and Brianna Adams, 7, were like the angels on top of all the Christmas trees today.

The two siblings, who would often be fighting with each other and making their mother’s life hell ahead of a busy Christmas period, were strangely well behaved and remained relatively quiet today.

That’s because their mother, 36 year-old, Kelsley, had made a final threat to them that if they “Don’t bloody well behave, then Santa won’t be coming at all”.

Our reporters spoke to the two children who were sitting side by side like loving siblings.

“Mum said that if we don’t be good then Santa won’t come. She even said she’d call Santa herself and tell him we’d be naughty.” Briana said in a fearful state.

Conor, who had followed his sister’s lead in putting on some good behaviour on Christmas Eve, explained what he’d been doing to ensure the big man in red would come.

“I stopped hitting Briana and also started to tidy up my toys without Mum having to tell me first. And Briana stopped screaming for Mum even when I didn’t hit her. Surely Santa will becoming now.” Conor said, whilst starting to put away other items in his room.

Kelsey Adams, who was busy icing the Christmas cake and making a salad ahead of hosting 15 guests tomorrow, found time to speak to our reporters during some rare peace and quiet in her household.

“Oh thank god they’ve settled down a bit. I always throw it out there in December that Santa’s watching down and he won’t come if you don’t behave. It never really works until Christmas Eve. It’s like they think they can make amends in the final few hours. Ah well, at least they’re behaving like the little angels I want them to today.”