CLEARLY NOT IN NEW ZEALAND: Rugby Coach Sacked Due To Team Underperforming 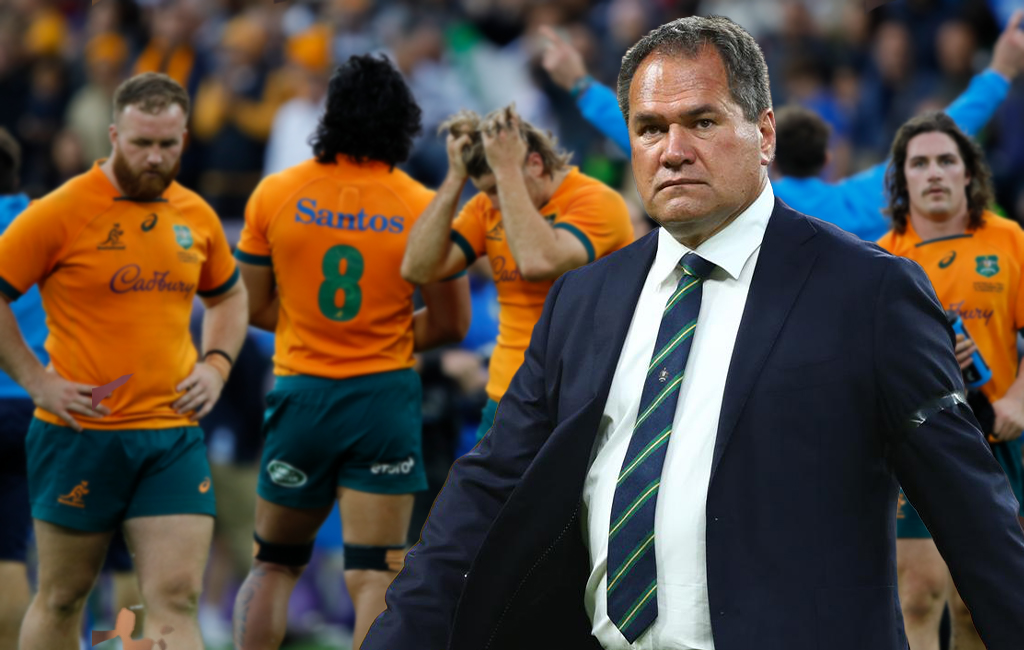 Wallabies rugby coach Dave Rennie has been sensationally sacked by Rugby Australia today, due to his poor results during his three year reign with the team.

Rennie, a New Zealander, would have probably been better off coaching NZ’s rugby team the All Blacks, a team where consistently poor results don’t seem to cost you your job, especially not at the moment.

Rennie’s coaching record stood at 18 losses, 13 wins and three draws from his 34 tests in charge. A winning record of just 38 per cent.

Our reporters spoke with executives from Rugby Australia, who have just appointed former England and Wallabies coach Eddie Jones to the role ahead of the Rugby World Cup later this year.

“Yeah look, we had to make a change at the top. We were continually losing games and getting laughed at on the world stage. I mean, a 38 percent winning record over three years for our great country? We couldn’t do anything more normal than sack the coach in charge of the underperforming rugby team. The World Cup is just around the corner,” the unnamed executive explained with logic and reason.

Meanwhile over in New Zealand, the national rugby team The All Blacks still have head coach Ian Foster at the helm, who is currently overseeing one of the worst performing sides in the modern era.

That includes dropping an historic home series to Ireland, a first home loss to Argentina, and blowing a 19 point lead in the space of nine minutes against England at the end of last year.

“I’m surprised they haven’t appointed Scott Robertson, who is still very available for the job. The World Cup is still nine months away. It’s not too late for them yet.”