CONFIRMED: Work Drinks Just A Chance To Bitch About The Company 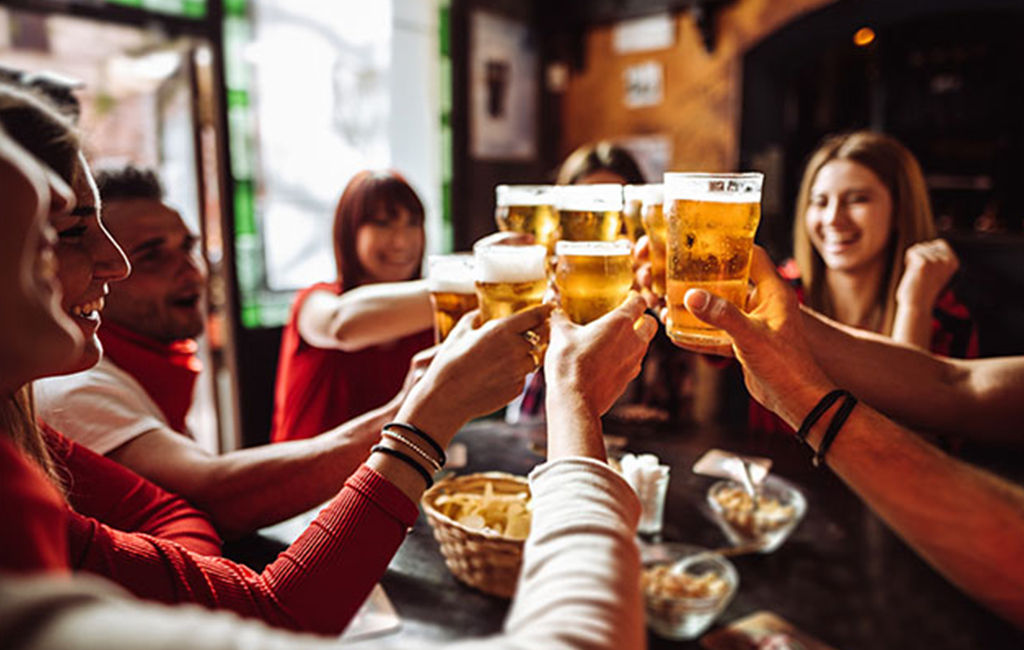 Like a pack of zombies, employees at Solutions Infinity turned up to their regular watering hole in Wellington, ready to unload on their company that they love to hate.

“Right, I need a drink!” barked Vanessa Lees, who was storming up to the bar and seemed like her hellish day qualified her for immediate service.

The Whakataki Times reporters listened in as other colleagues of Vanessa’s took their seats at their regular table inside Craft Angels bar on Lambton Quay.

“Oh, and have you seen how many times we have to restart that new software program for the customer advisors?” vented Jason Gibbons, 27, a program operations specialist.

“If we actually properly used all the money we make for this goddamn company on something decent, then we wouldn’t be having all these avoidable issues!” Gibbons unloaded as he chugged back the last of his 6.5% Double IPA.

Craft Angels barman Neil Hargreaves explained to our reporters that it’s like clockwork every Friday at 4:30pm with the workers from Solutions Infinity.

“You can see the disdain in their eyes about the company they’re employed by from up at the bar. Every week it’s just heated conversations about how upper management is useless.” Hargreaves said as he poured six more pints for the table.

“I don’t know how many times I’ve heard that someone’s going to quit their job, but I just see them here week after week.”

The drinks gained further momentum when one of the non-regular drinkers turned up, meaning the company has likely made some redundancies or someone finally quit.

“Oh and Janet from HR can get fucked too” said Gibbons who was about to start his fourth pint of craft beer and continued to vent about the state of his company that pays his wages.

Hargreaves confirmed that he’ll likely see them again next week as they love bitching about their company too much to ever leave.