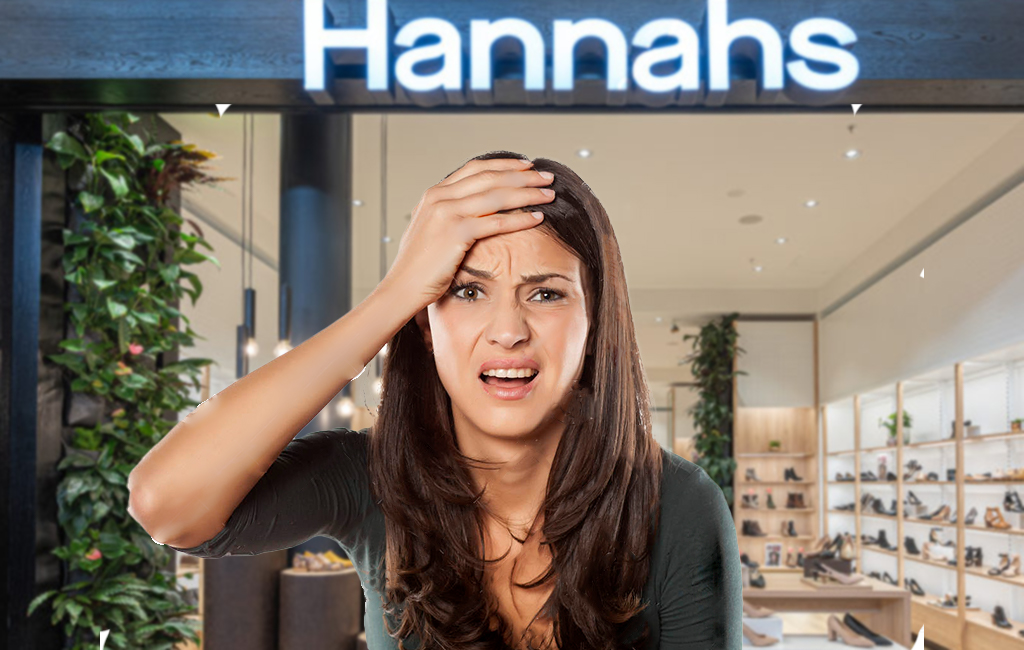 INFLATION GOES A STEP TOO FAR

Millie Jones, a Principal Analyst at MBIE’s Wellington HQ is despairing at the state of the economy, having found her monthly shoe budget eroded by inflation.

It has forced the 29-year-old public servant to think outside the box and almost humiliatingly visit chain store Hannah’s to find some nice platform loafers. This is in the desperate hope that nobody will notice they aren’t European.

Jones has been working in the public service since graduation and has spent the last eight years working her way up the ranks.

Although she’s uncertain about the exact purpose of her role, she is clear about her take home pay, claiming it is “probably just above average kiwi wage” of $1,673 per week. That sum has afforded Millie a fairly high quality of life in the capital, and kept her well-heeled in fabulous I Love Paris footwear. That is, until recently.

“I’d obviously heard reports about the rising cost of living, and definitely felt like I was spending more than usual on my Moore Wilson’s staples,” Millie explained, in between sips from her limited edition Frank Green keep cup.

“But honestly, it wasn’t until I sat down with my financial advisor that I really saw the full picture.” At that point, Millie was issued an ultimatum: reduce discretionary spending or be forced to downgrade her European tour come July.

“My everyday costs had just crept up and the potential impact on my future was really confronting.” Those everyday costs included an average weekly shoe shopping spend of $320.

The move to chain store shopping hasn’t been an easy shift for Millie, who is still adjusting to concepts such as “multi-buy offers” and “synthetic uppers”. She is, however, looking forward to a more secure financial future as a result of the change.

When asked if she could offer any tips for other New Zealanders facing rising costs, tighter budgets, and the possibility of missing out on their savings goals, Millie excitedly declared: “don’t be afraid to shop for a bargain – every polyester plimsoll, bargain boot, is one step closer to the Novotel Monte Carlo!”