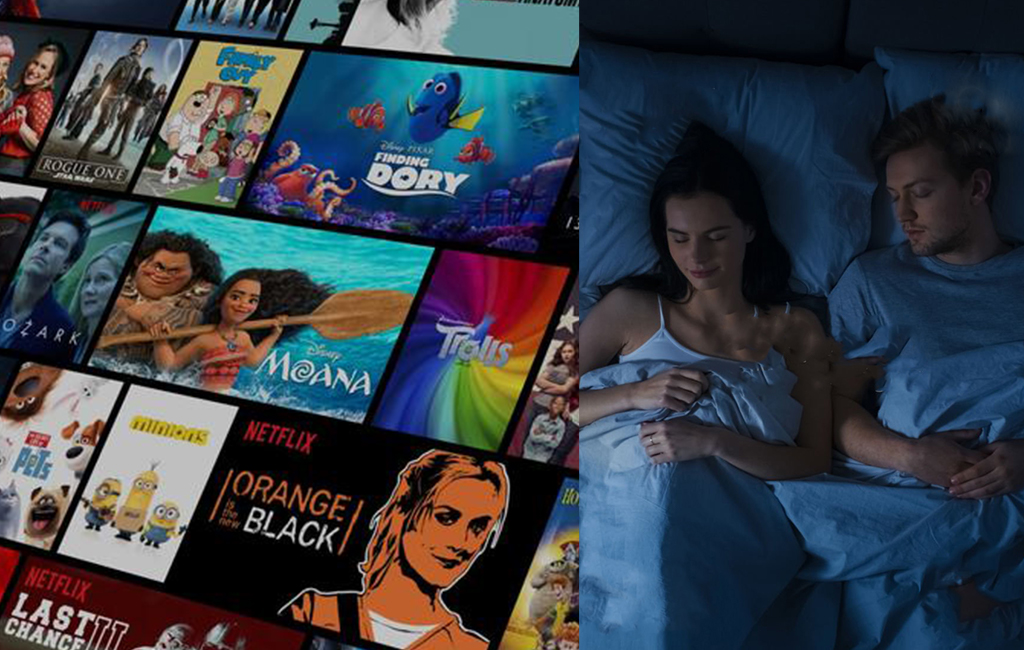 ONLY THING THEY CAN AGREE ON

Indefinitely engaged couple Jake Ainsley and Charlotte Bovey have once again failed to decide on a movie to watch on Netflix.

After just over an hour of browsing, the Whakataki locals gave up hope of finding mutually acceptable entertainment, and marched off to bed instead.

“Just couldn’t find anything we both wanted to watch,” said Mr Ainsley, scratching his head. “You’d think there’d be something in there that we both might want to watch together”.

Ms Bovey was visibly irritated by the shameful amount of time they had both wasted looking for a movie to watch. “Could have done something useful, or maybe just something interesting. But nope, just pointlessly stared at a long list of movies and TV shows for an hour!”, huffed the practicing dietitian.

“At this rate we’ll have to start forking out for Neon!” she blurted in disgust.

Ainsley however had a different view on the situation. “Let’s be honest, we each have our own account for Netflix so my account’s showing stuff I’ll like, and hers shows all her boring rubbish.

“Best way to make the most of Netflix is to get in there early and load up something violent and exciting, and then Charlotte can watch if she wants or bugger off to the bedroom with her ipad or a book,” said the newly-enlightened content consumer.

When the Whakataki Times relayed this opinion to Ainsley’s fiancee, he was hit with an icy blast directly from her shoulder, before being shot with a look that just about killed him.