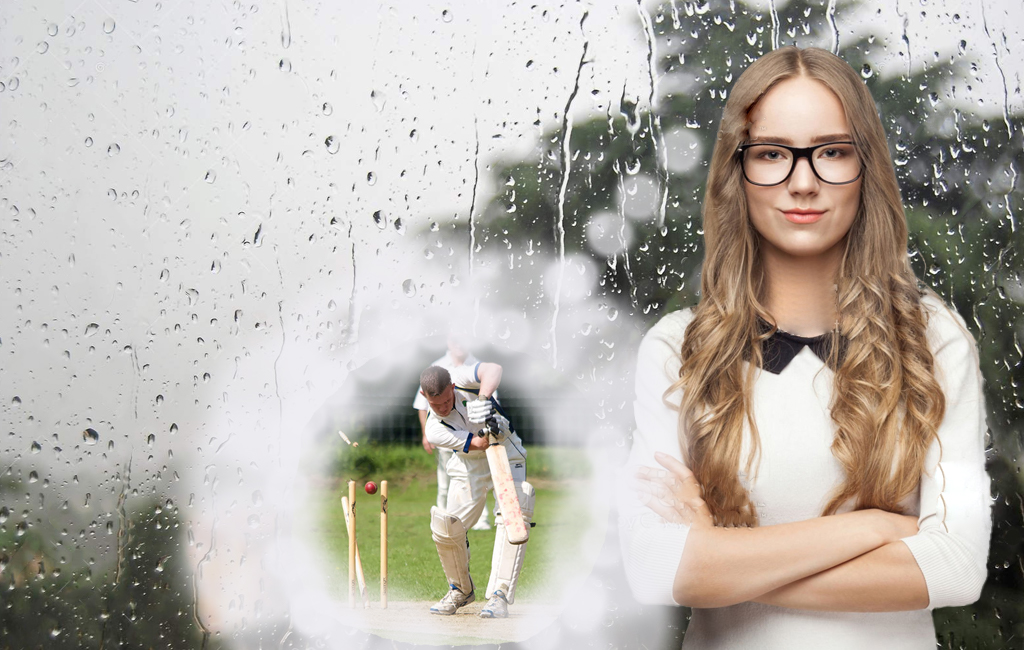 The 30 year-old has been yearning for rain to occur on Saturdays for the past couple of months, mainly so her boyfriend Jake Macaskill can’t play cricket, the sport that he loves tragically and cannot be played in wet weather.

Our reporters were at their Kilbirnie flat in Wellington as Jake opened up his MetService app.

“Gah! Clara, it’s meant to rain from midday until late evening,” groaned Macaskill, who was already dressed in his cricket whites.

“Oh really is it actually going to rain you reckon? That’s a real shame Jake,” lied Stuart, hiding her sense of relief at the forecast as her boyfriend will now likely be present for the day and she won’t have to put up with some lame excuse for his predetermined poor performance.

Macaskill, a third grade cricketer for Eastern Suburbs, has constantly denied his girlfriend of nine years any real opportunity to spend meaningful time together during the summer. Mainly as his cricket takes up majority of the day and evenings during Saturdays in the warmer months.

Stuart expressed her delight at the rain drops, but also vented to our reporters.

“Thank the weather gods for today’s rain, it would be nice to actually see my own boyfriend on a weekend for once.”

“I’m actually sick and tired of him getting home late from the clubrooms and listening to his reasons for not doing so well,” Stuart explained, having nearly heard every excuse under the sun.

“All I want to do is wake up late and go out for a nice breakfast or lunch somewhere. But he gets up early and starts swinging his bat around the house. How much is it to ask to just spend a Saturday together?”