CUP WEEK: Anti Racing Activist Urged To Consider The Joy Of A Champagne Brekky And Day On The Punt 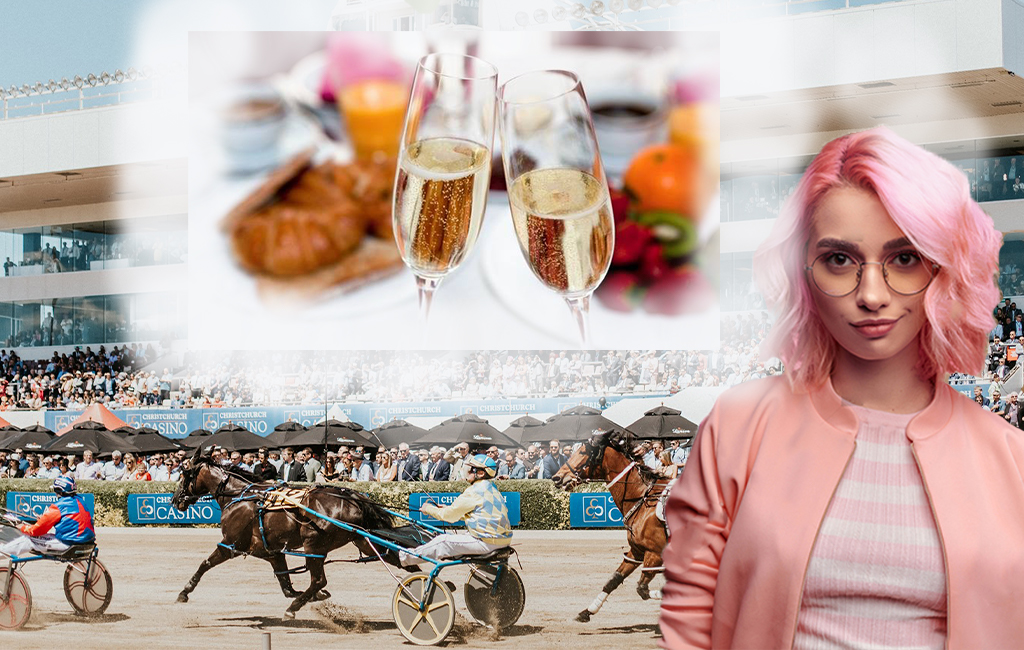 Smug millennial Ruby Wareing is likely never going to know what it is like to have a full head of steam before 10 am on the second Tuesday of November. But now she has been strongly urged to at least consider it.

Wareing, who resides in Wellington’s Aro Valley, has spent the last week showcasing her disgust at the racing industry on her social media platforms.

But in a bid to change her mind, our reporters humbly asked Wareing if she could try to take a step back and accept that lots of people actually enjoy the glitz and glamour of NZ Cup Week.

“So you’re saying people actually enjoy getting shitfaced, throwing away their money, and supporting animal cruelty?” Wareing responded, with her response again sounding like something she’s previously Tweeted.

When our reporters explained that many people do in fact like a punt and a few beers over breakfast on Cup Day, Wareing appeared to let her guard down momentarily.

“Right. So a champagne or two with some food and a few dollars on a race? Is that all people do? I find that hard to believe,” Wareing sneered, now actively denying the reality that the things she’s been condemning are relatively harmless and pretty normal.

“What about the horses? You’re basically telling me they like being chained up, whipped, and held against their will. I don’t support animal cruelty,” said Wareing, striking back with authority, despite the fact she likes tying people up and doing a bit of whipping herself.

Our reporters explained that the horses are extremely well cared for by multiple trainers and owners who spend thousands each year on their welfare. Wareing then appeared visibly enraged that she had been provided evidence that the NZ Cup is a fun and normal event for thousands.

“Okay I’ve heard enough. The racing industry is evil and immoral and that’s that, okay? You can’t fool me with all your facts and evidence. See you later losers, do better.”