EVENT CANCELLATION NIGHTMARE: 22-Year-Old Filthy About Not Getting Festival Content For The Gram 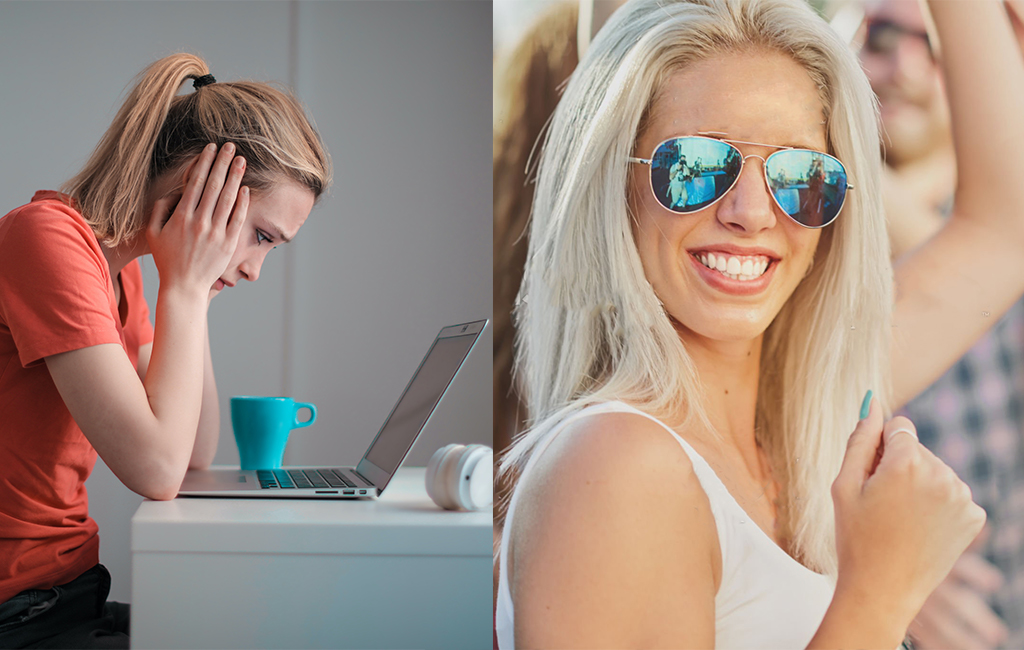 Regular festival-goer Tara Chamberlain, 22, was as disappointed as her male Instagram followers were after failing to post a single photo of herself scantily-clad at a popular event this summer.

The setback comes as premier music festival Rhythm and Vines was cancelled after an original postponement to April. Christchurch’s Electric Ave was also canned, making for a real nightmare situation.

“Do they even have any idea!?” Chamberlain screeched to the Whakataki Times reporters, who could only gather her comment was directed at organisers of the now cancelled summer festivals.

When asked which bands or DJs she was most upset about missing, our reporters were met with a look of incredulity. “What?! What are you even talking about? What the hell is wrong with you?!”

Braden Jones, 31, despite having no plans to attend any festivals, was equally disappointed with the cancellations that prevented him viewing content from Tara. “We haven’t met in real life, but I follow her Insta. So yeah, it would have been good to see her in a crop-top at Electric Ave wouldn’t it?

“Be a good chance to reply to one of her Insta stories. Probably get left on seen, but you never know!”

Tara made her frustrations frighteningly obvious with another outburst at our horrified reporter. “I can’t go three months on Insta without being seen in a crop-top!” screamed the retail assistant, arguing that her not being seen at a popular festival on social media has had a devastating impact on her wellbeing.

As the Whakataki Times reporters tried to question how many ‘flame emoji’ replies Chamberlain may have missed out on from her 3657 followers, the visibly distraught non-festival goer was seen pouring her Purple Pals cans down the drain.

“No point in drinking these if they aren’t gonna be seen on Insta right?