FINISHING STRONG: Woman Puts Exclamation Mark On 2022 By Getting Dangerously Drunk And Emotional 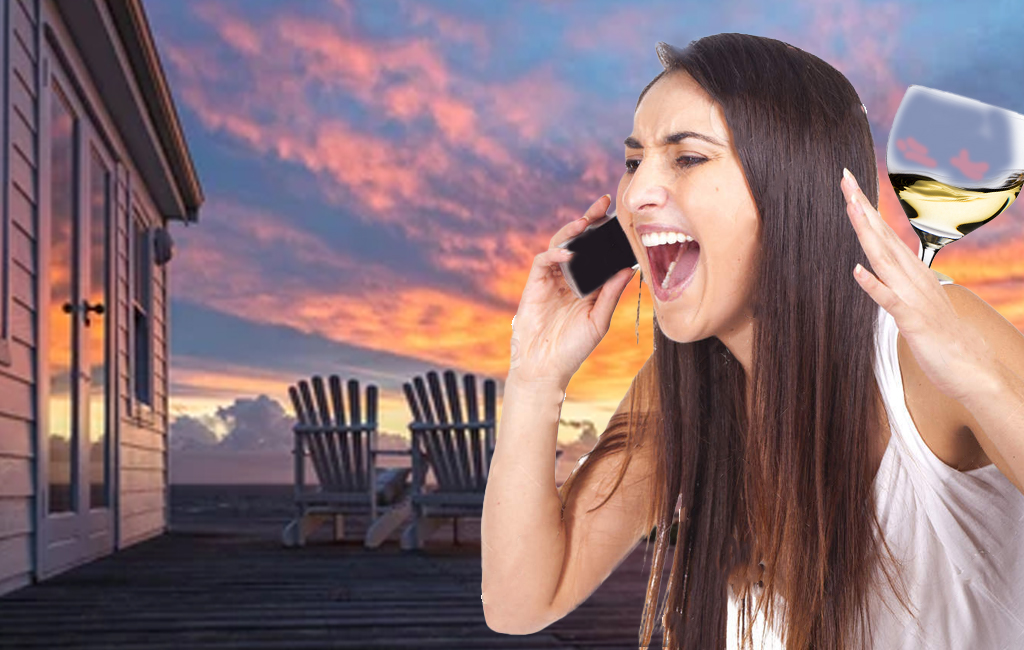 Burgess, who’s relationship of four years came to an end in August, is letting her hair down at her Kelburn flat with support from a frightening amount of chardonnay. Flatmate Rachel Goodison is understandably concerned about what the night will bring. “Well, looks like I’m looking after her tonight, doesn’t it? Why me?” she asked in disbelief.

“Ellie’s a mess and it’s only 7 o’clock. I was hoping we could have a few drinks and see in the new year positively, maybe go to a couple of bars in Wellington if we feel like it.

“But surprise surprise, Ellie’s ex, Dave, who she claims she is ‘totally over’, has received multiple side mentions this afternoon already. Been pretty passive aggressive so far, but not looking good as the alcohol keeps coming,” explained the noticeably worried flatmate.

As our reporters enquired into how Ms Goodison intends to manage her flatmate’s behaviour tonight, Ms. Burgess burst in the door after apparently being in the bathroom crying for the last half hour.

“Okay DAVE! Guess what? You’re a f***in arsehole and I hate you, hope you have a shit new years,” she yelled into her phone loudly.

“Thanks for wasting four years of my life! You’re a weird guy and no one else is going to want you, you were lucky to have me. LUCKY!” she shrieked, before telling Dave she hopes he dies and then hanging up the phone.

“Who the f*** are these guys Rachel?”, she said as she noticed our reporters for the first time.

“I thought it was just going to be us partying together like the old days. You never said you’d be inviting random dudes around, you f***in slut,” she proclaimed before exiting towards the bathroom again, slamming the lounge door behind her.

As our reporters went to leave the flat as fast as they could, Ms. Goodison could be heard from behind the closed bathroom door, vomiting violently.