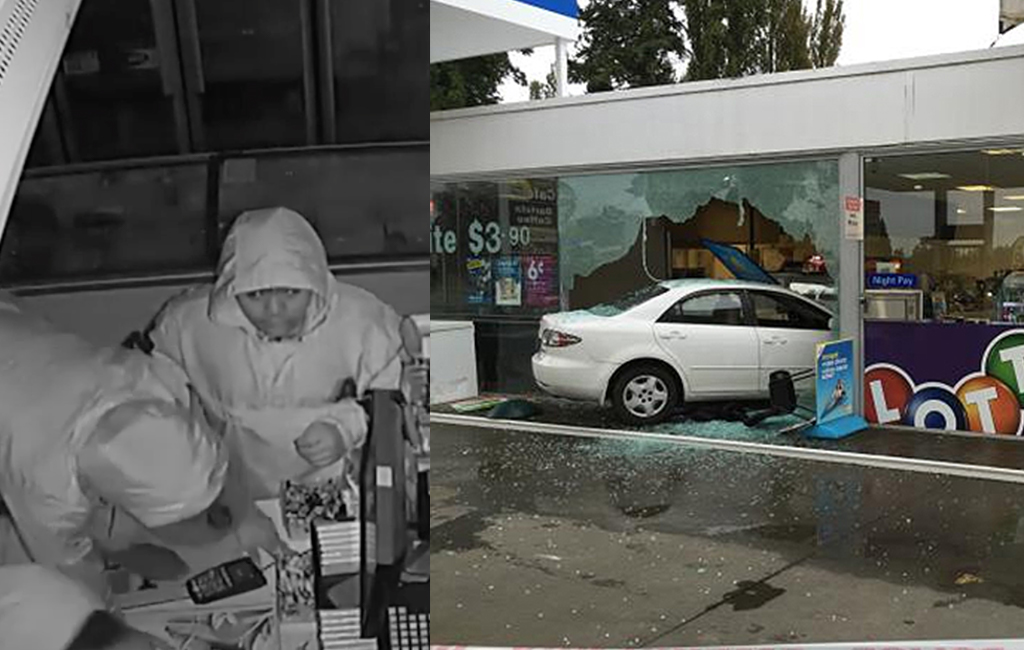 The Whakataki Times can confirm that groups of teenagers scattered across New Zealand have been led to believe that breaking the law through ram-raid style burglaries will enhance their social media presence.

The confusion comes as a crime spree continues across Auckland and parts of the South Island, where vehicles (usually stolen) are being used to smash into retail stores. This is apparently an appeal to others on social media like TikTok, who are not committing pathetic crimes.

Social media commentator Nick Ralston explained how the crimes are not sophisticated and how he was perplexed about how anybody would be impressed by them.

“There’s effectively no skill involved in a ‘smash and grab’. They’re just 15-16 year old kids ramming a moving vehicle into unmanned electronics stories and unmanned dairies in the early hours of the morning.”

“It’s really hard to understand how doing thousands of dollars in building damage and stealing cigarettes would be construed as impressive or of value,” Ralston explained to the Whakataki Times reporters while shaking his head and blinking uncontrollably.

Ruby Ballagh, 16, a popular student at St Cuthbert’s College, expressed her opinion on whether these pathetic ram-raid crimes would enhance any of the thieves’ social status.

“Ew seriously? Ram-raiding a dairy? I don’t think so,” said an eye-rolling Ballagh, who has more than 5,000 TikTok followers.

“Anyway, nice talking to you guys. I better go, the guy I fancy is starting at first-five for the King’s College 1st XV. Stay in sport, stay out of court!”