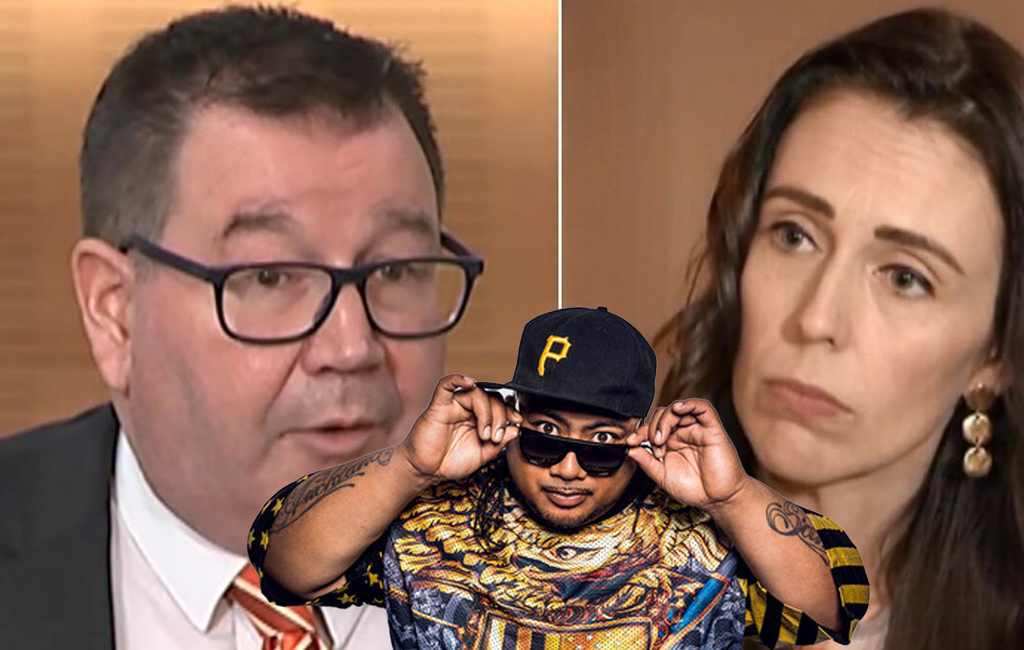 The results of the NZ Herald’s Mood of the Boardroom survey have been described by Newshub as a “savage report card” for the government.

The annual NZ Herald Mood of the Boardroom survey of more than 100 business directors and chief executives showed Ardern’s overall performance as Prime Minister was 2.54/10 – down from 3.03 last year. – Newshub

Kiwi music legend Savage was naturally brought in by the Whakataki Times for a peer review of the report. The government’s report card might be savage, but the big question here is, how savage?

“Ooh yeah that’s pretty savage,” commented Savage as he read out the government’s scores in various categories. “They only gave Jacinda an average of 1.61 out of 5 for building confidence in the business community. That’s roughly 32%, man that is savage.

“Oh and one respondent even went as far as to say that this was the ‘worst government since Muldoon’? I would have to describe that assessment as fierce, violent and uncontrolled. To sum that up in one word – savage,” said the hip hop icon of Swing fame.

Savage’s full report on how savage the Herald’s report is will be available late next week.

For now it is fair to say that Ardern will be wishing she had the popularity that Savage had – not Savage the musician this time, but Michael Joseph Savage the leader of New Zealand’s first Labour Government in 1935.