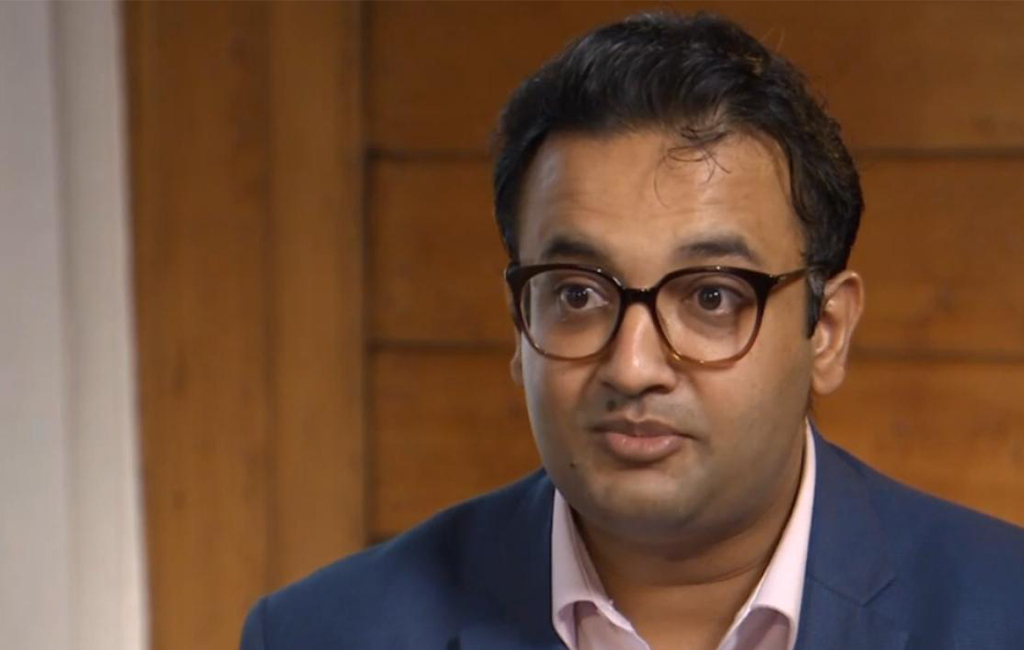 Hamilton West MP Gaurav Sharma is still in a state of disbelief that the political party he joined is a breeding ground for back-stabbing, lies and deceit. This is in contrast to what most kiwis know for certain, which is that no matter what side they’re on, politicians are not to be trusted.

“I thought Labour was all about kindness! Where’s the kindness? I can hardly believe that what’s been happening around me for the last year and a half has been part of reality!

“Sometimes I just sit and do some exaggerated blinking to see if I can wake up from this bad dream!” he laughed with a bemused smile on his face, despite the appalling treatment he’s been describing.

Sharma last night made more damning allegations against NZ Labour, despite Newshub political editor Jenna Lynch’s best efforts to blame him for everything. He then followed up with another interview on the AM Show.

“I don’t blame Jenna for being skeptical about the allegations I was making about the Labour Party! I mean, before I went into politics I was like most people, thought that everyone in Labour farted rainbows and shitted icecream!” laughed the soon to be ex-Labour MP.

“You know when someone looks really kind and they always go on about how kind they are, it sort of makes you think they must be kind, you know? Turns out that’s not always the case!

“When I was in that room getting shouted at by McAnulty and Webb after I raised a legitimate concern that needed to be addressed, I was sort of just looking around the room trying to figure out if this was actually happening.

“I actually stood up and politely asked Duncan if he could pinch me because I didn’t believe that this was real life,” he explained while still visibly attempting to blink a more believable world back into existence.

The Whakataki Times predicts that Mr Sharma will have a fair few more nuclear bombs in his back pocket that he’s waiting to drop on the Prime Minister and Labour Party in the coming days and weeks. As National supporters intently watch this fiasco unfold, supermarket popcorn sales are also expected to spike.