HARD TIMES: Auckland Influencer Forced To Pay For Own Meal 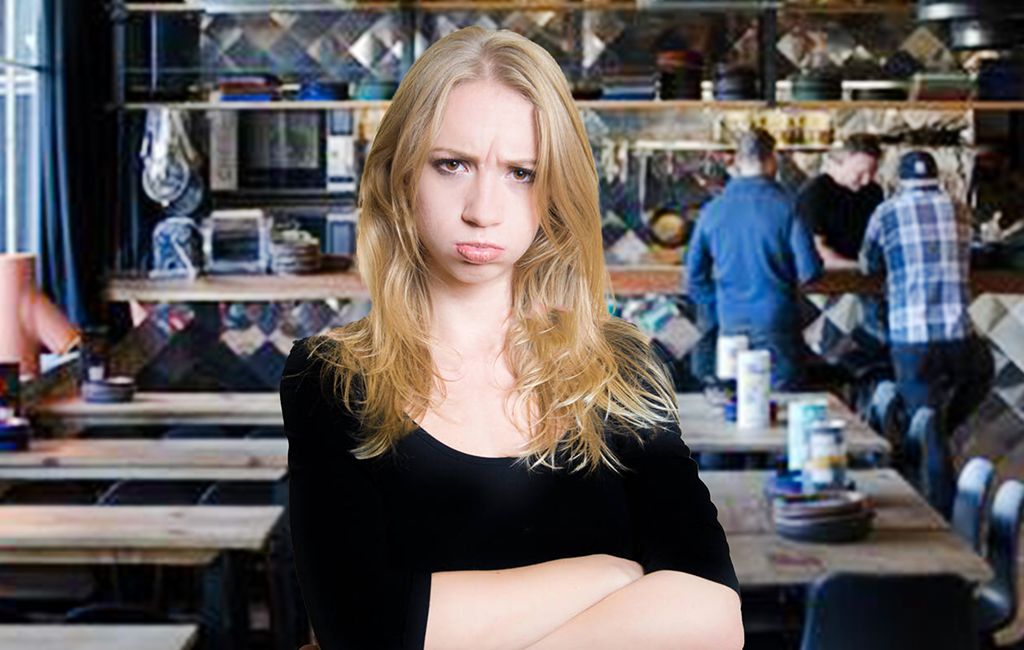 WOULDN’T READ ABOUT IT!

Self proclaimed influencer Bex Hippolite, 23, has had a humbling experience at Ponsonby’s Madame George tonight.

Hippolite, who goes by the name of life_of_bex on Instagram, had to shamefully pay for her own meal, in what is believed to be a first for the Herne Bay local with 42,069 followers.

“Yeah we do actually. You got the right card there?” asked Dale with a perplexed look on his face, having never seen the 23 year-old fork out for a meal in his entire tenure there.

“Ah yeah I think so?” replied the Hippolite, who was looking at her credit card like it was some sort of foreign object, before handing it over to Dale and making him process the bill for her Peruvian cuisine dish.

Auckland economist Cam Goldstein gave an insight into why Hippolite, who is often subject to free meals, has had to suddenly pay for her own.

“It’s a combination of businesses opening themselves back up to their cities and also just restaurant managers getting sick to death of influencers asking for free meals in exchange for them posting about it on their page.”

“Heck, half of her followers are just tradies from out of town anyway. What good is that going to do for Madame George on Ponsonby’s K-road?”

The Whakataki Times reporters attempted to get further comments from Hippolite, but she ignored repeated questions, as she was busy DM’ing Auckland’s Grand Millenium hotel in hope of a free stay.