Hosking Turns Down Chance To Be On Celebrity Treasure Island, Surprising No One 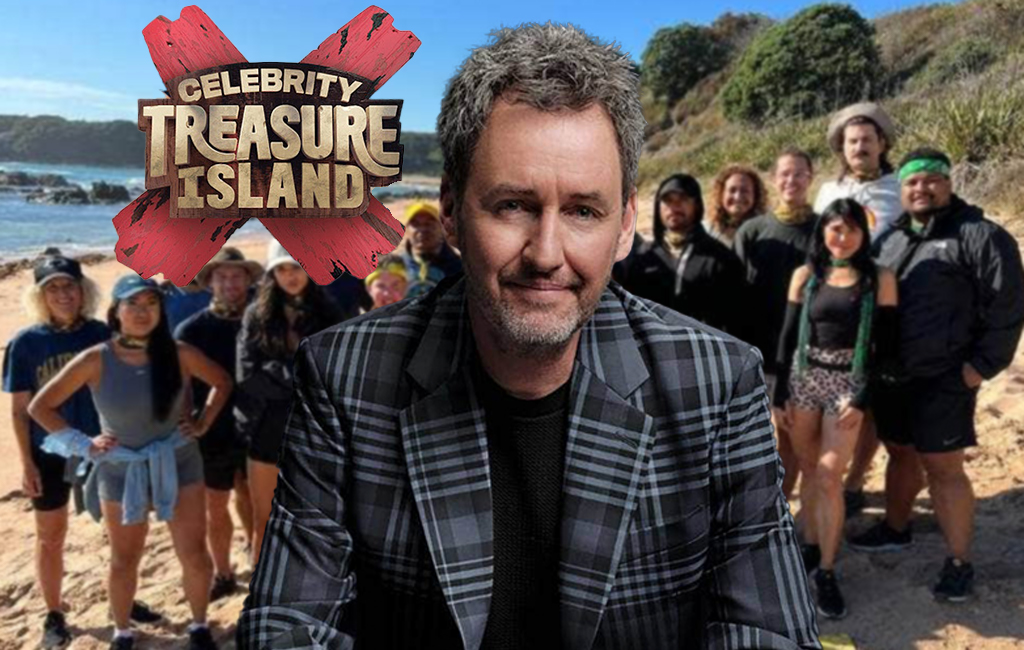 THE SUN SETS BETTER IN REMUERA

Veteran broadcaster Mike Hosking has surprised absolutely nobody with his decision to pass on an offer to be on the latest Celebrity Treasure Island series.

‘The Hosk’ allegedly turned down TVNZ’s offer, choosing not to battle it out with 21 other celebrities for a chance to win $100,000 for charity. He instead chose to continue living his carefree life in the affluent Auckland suburb of Remuera.

Our reporters caught up with Hosking at his $4.5m home and asked him about the decision to turn down a chance to appear on Celebrity Treasure Island.

“Well who’s going to clean my Maserati if I was away on some island with a bunch of no names? I also can’t allow another inept broadcaster fail to stick the boot into Labour when they lose in the polls again,” said Hosking, while taking another sip of his 2009 Pinot.

Our reporters explained the series on a castaway island would have been a good chance for him to interact with other celebrities, show kiwis what he’s really like and put to bed some of the misjudgements the legacy media has made about him.

“You call these people ‘celebrities’? It’s embarrassing that I was even cast in the same pool as them. Are any of them even at the top of their game in their chosen craft?” asked Hosking, who has been untouchable in the radio ratings with Newstalk ZB for the past 14 years.

Finishing off his glass of Pinot he gave an insight into his idea of an ideal getaway.

“If I wanted to go to a remote island for a taste of paradise, I would be spending my time on a wine and food tour on Waiheke, or taking a pleasant trip to Hawaii. A round of golf with Christopher and John would be perfect. But the red skies of Remuera suit me fine. Life is just perfect.