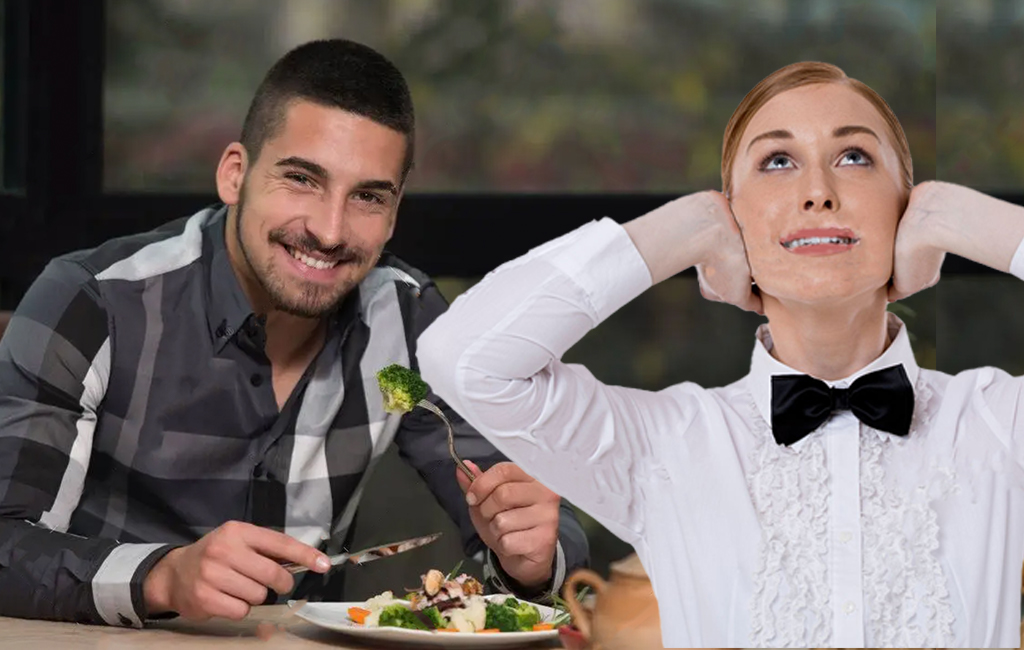 Sophie Gibson, 22, a waitress at Danny Doolans on Auckland’s Viaduct, has restrained herself from having a violent outburst at a paying customer this evening.

It comes after Jase Adams, 34, a well paid product manager from Datacom, attempted to get sympathy from Gibson about how his lengthy break over Easter and Anzac was nowhere near satisfactory.

“Thanks for the service tonight Soph. Back on the grind tomorrow for me though. The 10 day break is never quite long enough is it?” laughed Adams, who has done absolutely nothing since the Thursday before Good Friday.

“Oh no, back to work for you tomorrow too is it?” Gibson reluctantly said while trying to quickly look up his bill and end the dialogue.

“Yeah, back at it first thing in the morning, I could have taken another four days off just to stretch it out even more haha. Gee I almost feel like I need another break just to recover from this one ya know?” Adams gloated while whipping out his credit card at the till.

Gibson, who was visibly exhausted from having to politely smile her way through her soul-killing 8 hour shift, explained to the Whakataki Times about how she was very close to a frightening outburst.

“I mean I’m on min wage and I’ve been on my feet this whole time and I’m meant to somehow sympathise with this guy? He didn’t even leave us a tip!”

“He’s probably on $100k a year and he’s telling me about how he feels like he’s been short changed over the public holiday break!? Gee, give ME a break if anything – I’m just trying to make ends meet!” Gibson said with obvious frustration after working multiple days across the holiday period.

As the Whakataki Times reporters sought further comment from Adams, he was seen getting into a corporate cab.

“Sorry guys, I’ve gotta run. It’s getting kinda late and I do have work tomorrow. But with that said, I might just work from home to ease back into it anyway”.