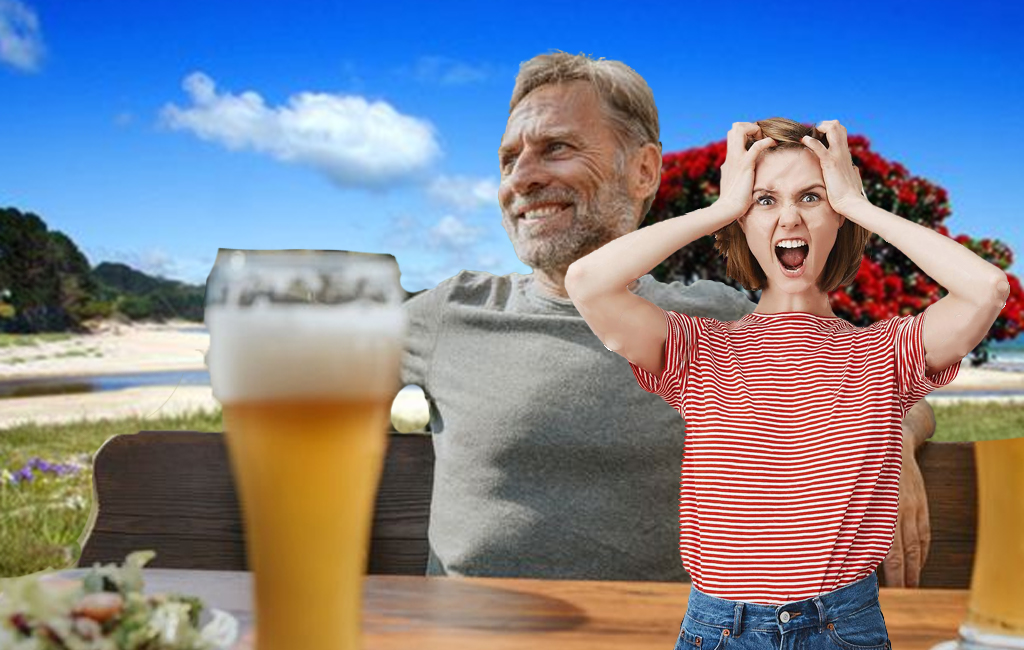 Holidays mean time with family – including some who you may not see eye-to-eye with.

The topic of climate change can be divisive, especially when you’re getting lectured by your 18-year-old nephew or niece who thinks the world’s coming to an end in ten years.

Here are a few tips you can use to keep the peace at Christmas this year.

Change the subject. If the young person at your family Christmas lunch attempts to engage you by saying something like “The ice caps are melting and small islands in the Pacific are going to disappear! Don’t you even care??”, why not divert their attention to another topic that interests them. Maybe ask them about TikTok, an app that they love using even though it was designed by the Chinese Communist Party to destabilise the West.

Tell them what they want to hear. For example, say something like “Ooh those vegan sausages aren’t too bad. Tried one just before!”. These kinds of lies are good because they will appease your young relative long enough for you to slip away quietly to devour your delicious venison sausages and angus beef patties.

Don’t want to deceive or distract your 18 year old relation? You could try countering their views with some facts and reality. This could either finish with a sullen sulk or an emotional outburst. In a situation where they are looking at their phone and talking about the “no more oil” campaign, gently remind them that the phone in their hand is 95% plastic, which is made from that evil black stuff in the ground.

If this more direct approach results in a huff and a quiet storm-off, well done, you’ve probably bought yourself about half an hour of peace and quiet. However you could end up on the receiving end of a nonsensical, screeching rant about how you’re exactly the problem with the world and it’s your fault that the oceans are going to boil in ten years and everyone’s going to die.

At this point the only thing you can do is hold tight and weather the storm. Have another beer and a big slice of ham with some bread and butter. Wait for the storm to pass. Remember, everything’s going to be fine. The world might get a couple of degrees warmer over the next 80 years, but that’s no cause for alarm.