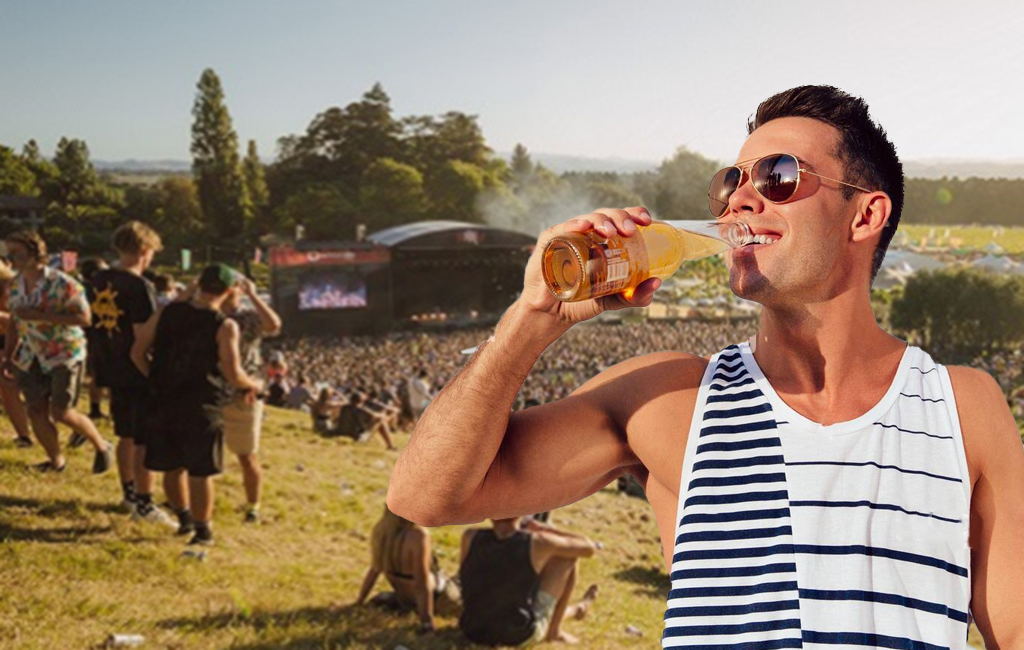 TENUOUS RELATIONSHIP WITH THE TRUTH

Known liar Jayden Mills has told another whopper after returning to work this week.

Mills, a roofer at WC Construction in Palmerston North, told his workmates that he “didn’t spend too much over Christmas and New Year’s”. This is despite significant evidence to the contrary available for all to see on Mr Mills’ social media pages.

Aside from photographs of Mills at various Wellington nightclubs, where he was no doubt spending much more than he can afford on rounds of drinks, Mills was also snapped at Gisborne’s Rhythm and Vines and Nelson’s Bay Dreams.

Even when you put aside the cost of tickets and travel to these events, the amount of money required simply to eat and drink for the duration is enough to do considerable damage to the average bank balance.

Mr Mills defended his comments to our reporters today. “What? I didn’t actually spend that much. The summer’s always expensive so I’d already put some coin aside so I could enjoy myself,” he lied without blinking.

“I mean, I maybe went a bit over the amount that I’d budgeted, but it wasn’t too much. I do have one credit card that I keep just in case of emergencies where I fall short,” he admitted as his story began to unravel.

“It’s not my main card that I’m talking about, I used that one first, and then I ended up a little bit over on my back-up card,” Mills said, backtracking ridiculously.

Mills’ flatmate Johnno was there to provide extra detail on the situation. “Well, he’s just got back from the supermarket, and I’m seeing a lot of two minute noodles and budget canned beans, so I’d say the young man’s spent a bit of money over the break,” he smirked.

“Hopefully he bounces back, digs himself out of the hole he’s in. He’s been asking a few suspicious questions about whether I’ve ever tried selling stuff on Trademe, so I know what he’s up to.

“I don’t think that PS5 of his is going to be around much longer.”