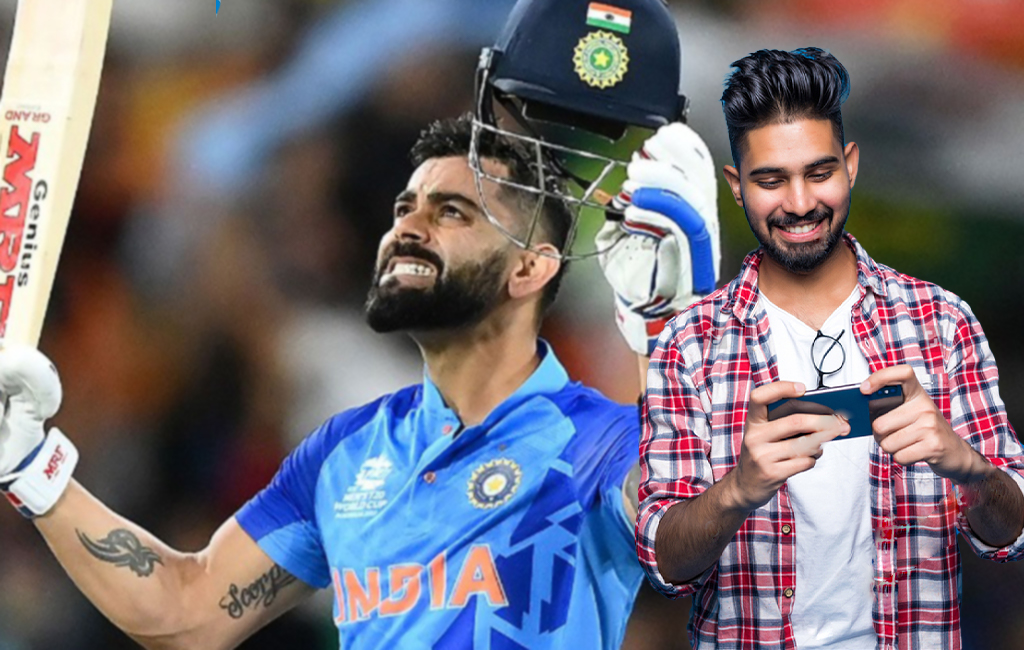 Arjuna Singh has been annoying his non-Indian friends on social media today.

The 28 year-old IT consultant has been endlessly tagging kiwi mates in Facebook posts about Virat Kohli’s masterclass innings against Pakistan at the MCG last night.

“King Kohli! Watch out Kiwis, the real King is back!” Singh commented after tagging multiple friends who he knows like cricket and are predominantly Blackcaps fans.

Singh’s been a constant presence in the last 24 hours after Indian superstar Virat Kohli struck a majestic 82 not out in a final ball thriller in front of 90,000 in their T20 World Cup opener.

Our reporters spoke to some of Singh’s friends who’ve been subject to multiple tags today.

“Yeah man, my whole feed has been flooded with Arjuna’s comments on videos. I get it, India won against rivals Pakistan and Kohli played a blinder. Can he just stop tagging me though?” Hall expressed with frustration.

“Oh I know. I kinda had it coming, been tagging him for months about how Kohli hadn’t played a meaningful innings in a while and then he pulled one off last night. Probably the worst result for me. But hey, maybe we’ll see them in the semis.”

Needing 13 runs from the final three deliveries, Kohli somehow hit a no ball for six at one of the biggest cricket grounds in the world, which was followed by absolutely chaotic scenes, which saw India win it off the final ball.

“See Kiwis, that’s how you get it done in the final over! The Miracle In Melbourne!!” Singh again commented on another video of Kohli’s six, making reference to the Blackcaps super over World Cup loss three years ago to England.

As our reporters sought further comment from Singh, he was fully engaged in tagging some of his Australian friends with the comment.

“Who needs Princess Sandpaper Smith when you have King Kohli! Return of the King!”