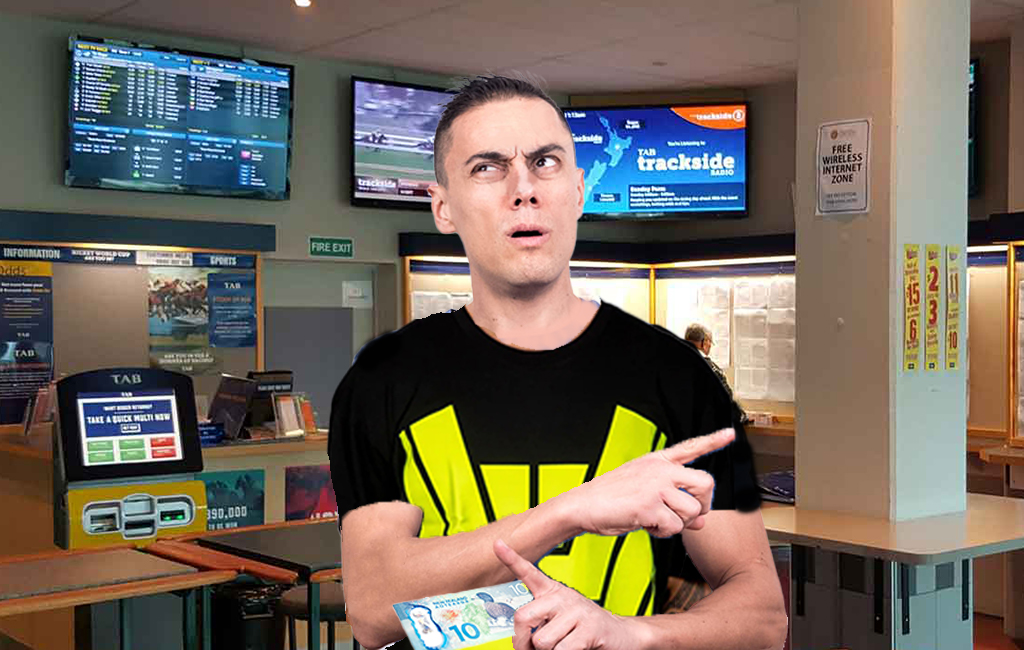 NOT THE TAB TOO!

Hutt Valley local Mark Hickey got a taste of just how far-reaching our inflation problem has become yesterday afternoon.

Entering Trentham TAB after a long day doing maintenance on the train tracks, Hickey went to slap $10 on the dogs, but upon arriving at the counter, he was made aware that his lazy tenner would now effectively cost him $10.70.

“At first I didn’t understand what Barry was on about when he told me that. How the hell could a ten dollar bet cost $10.70?”, explained Hickey.

The TAB manager on duty, Barry Morgan then gave Hickey a quick economics lesson about how inflation worked. “Barry reckoned that if I only put $10 on Lonely Gemma, then the potential return on that bet would have less buying power than it would have had two quarters ago.

“Which means if I want to account for the 7.1% increase on the consumer price index, I need to add 7.1% to the amount that I slap on any miserable mutt that I want to run fast”.

Mr Hickey then went on to say that the wise man at the TAB explained that the inflation he’s experiencing had a number of contributing factors. “Baz said that the cost of fuel going up is mainly because of the war in Ukraine. He also said that it doesn’t help that oil companies aren’t allowed to drill as much because they think the planet’s going to die or something…

“Then he said the supply chain issues because of coronavirus were pushing prices up for all sorts of things. And here I am just wanting to relax with a jug of beer after work and chuck a few dollars on the doggies, and I can’t even do that without getting stung!”

As Hickey reached into the bottom of his backpack for 70 cents in coins to add to his $10 note, he had a sudden realisation. “Hey Baz, you know when Jacinda shut the whole country down and no one was allowed to do any kind of productive work whatsoever? Surely that’s not a normal thing that doesn’t come with a price?”

“Ole Grunter Robertson was dishing out free cash to everyone. Where did all that money come from? Out of thin air?”