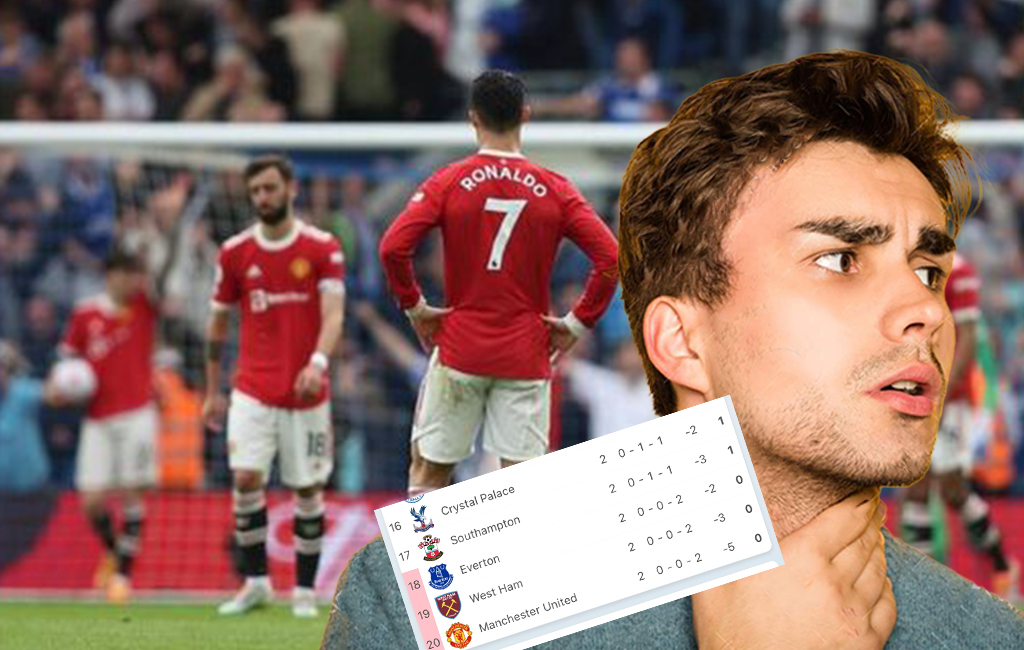 “JUST BEEN QUITE BUSY AY”

Wellington-based Manchester United fan Dean Bridges has gone to extraordinary lengths to avoid the topic of his team’s results this year. This comes after last week’s painful loss to Brentford, which saw the “big four” team set up camp at the bottom of the English Premier League table after two rounds.

Mr Bridges’ latest lie is that this year he “hasn’t really been following” the English team that he has loved since he was 11 years old. “Oh yeah, nah just been really busy this year with work and stuff. Just want to get my head down and develop my career, you know?

“Just don’t really have the time to be getting up for games early in the morning on the weekend,” he lied shamelessly.

Our reporter questioned whether the Mirimar local was aware that Manchester United had had a horror start to the season, losing their first two league matches against weak opposition, including a 4-0 humiliation against Brentford.

“Oh yeah I’d heard that they weren’t doing that well. I haven’t really been following it much this year though ay.

“So who’s doing well this season then?” he asked fraudulently, knowing perfectly well that Manchester United’s local rivals, Manchester City, had shot straight to the top of the table, equal on points with Arsenal, but ahead on goal difference.

“Oh Man City? Yeah they’ve been good for a few years now since they got taken over by their new owners,” he laughed sheepishly, wishing that this nightmare conversation would come to an end.

“But yeah, nah probably not going to get to watch too many games this year ay, like I said just been really busy with work,” Bridges outlined deceptively, meanwhile knowing in his heart that he will be watching every game alone and in shame, where he will only begin to pipe up about Manchester United again as soon as they start winning some games.