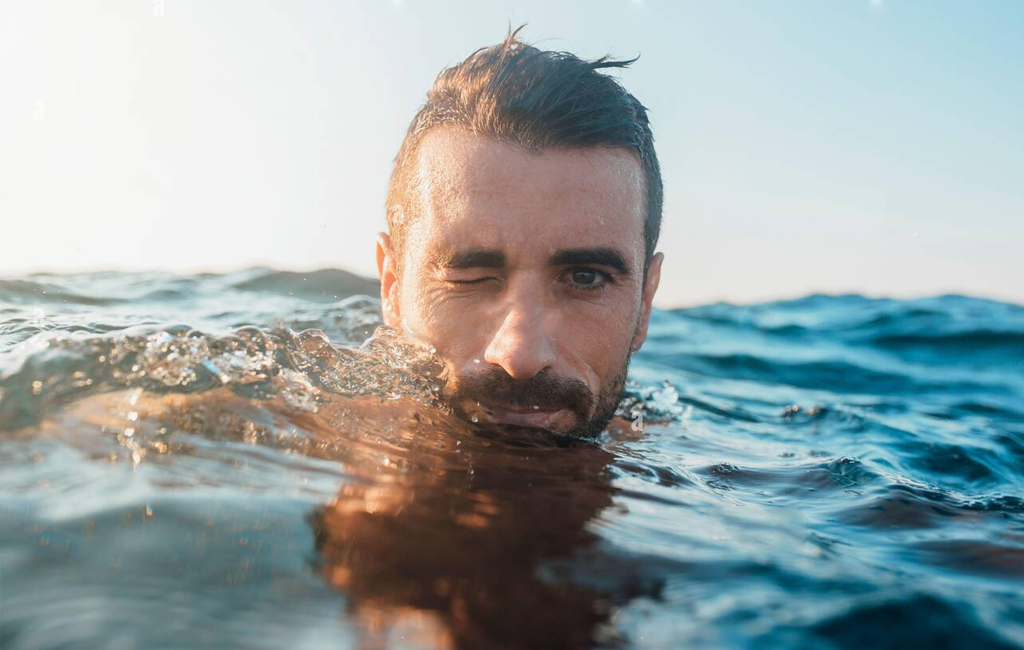 Beachgoer and Hutt Valley-based landscaper Scott McCracken shocked his friend group today, after being the first to put his head under the water at Petone Beach over the weekend.

While his friends were frozen with fear at the shallow end, with the water only reaching their ankles, McCracken was already rushing out to sea. As the brisk Wellington wind blew irritatingly, the majority of the group were reluctant to join him.

“Come on, it’s warm once you get in,” claimed McCracken defiantly, certain that he had just made a groundbreaking discovery. “It’s actually warmer under the water than it is above the water!”

McCracken gave his version of the unlikely events that unfolded. “People think that the best way to get in the water at the beach is to ease into it slowly. They’ve got it completely backwards,” he outlined, while arrogantly sucking on a pineapple Fruju.

“The longer you spend thinking about it, the colder it feels, and the more time you have to talk yourself out of it. Total mental game.”

His friend Janelle reluctantly gave her point of view after finally getting in the water. “Okay, okay, once I got in, it was actually quite warm.”

McCracken was last heard talking sagely about how it’s so good to get in the ocean and let all those minerals soak in.