Local Bloke Enjoys A Few Beers In Town, Keeps GF In The Loop And Then Returns Home At A Reasonable Hour 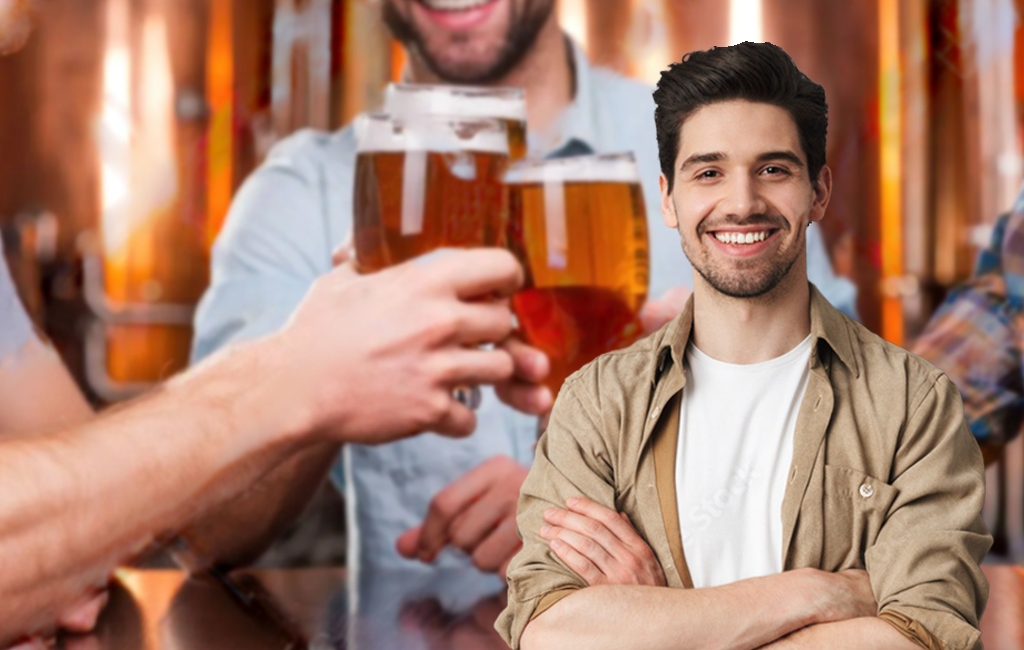 FRESH AS A DAISY

Dan Blundell was as chipper as ever this morning.

The 27 year-old who works as a sales associate in Christchurch was up bright and early, despite the fact he went for some beers with a couple of mates who were in town last night.

Blundell has turned a few heads however, as he somehow did not get carried away while drinking with his encouraging friends, nor did he return home at an ungodly hour. Instead he was able to just have a few, before quietly making his way home at a suitable time, all while maintaining strong comms with his girlfriend.

Our reporters caught up with the bright eyed Cantab this morning.

“Morning guys, great to be up and at ’em on Saturday morning isn’t it?” said Blundell, who was well rested and had already put the jug on for a coffee.

When asked about what his evening entailed, he calmly explained what he got up to.

“Well Jimmy and Tommo were in town for another mate’s stag tomorrow, so they suggested we catch up while they could. I didn’t see the need to get carried away and write myself off for Saturday or anything. What’s wrong with just having a couple of quiets and making your way safely home at a reasonable time?” Blundell explained as he unloaded the dishwasher.

“Clara had also messaged me, so instead of leaving her on ‘seen’ for a number of hours, I just immediately replied and gave her exact details of my whereabouts and my future movements,” explained Blundell, who is now wondering why keeping in contact with his girlfriend while out at a bar with friends is some sort of big deal.

“Why would I knowingly put her in a foul mood for the rest of the weekend? Just isn’t worth it!”

Blundell then explained how his night quietly came to an end.

“Well it was getting kind of late and I told Jimmy and Tommo. “Well I better get going lads, got things to do in the morning, it was great to see you all.”  They encouraged me to stay for just one more and they’d shout me one, but I politely declined,” explained Blundell, who appeared to have consciously considered the consequences of his actions.

“I also told Clara I’d be home at around 10:30. So after I finished my third pint and enjoyed some wedges, I drank a glass of water and got myself a ride home. I also told Clara that I was leaving the bar and messaged her when I was in the Uber, and that was my night really. Great to get a good sleep.

“Anyway guys, I better go get the washing on the line, I don’t want the day getting away from me!”