Local Bloke Fraudulently Says He’ll Get Up For Dawn Service 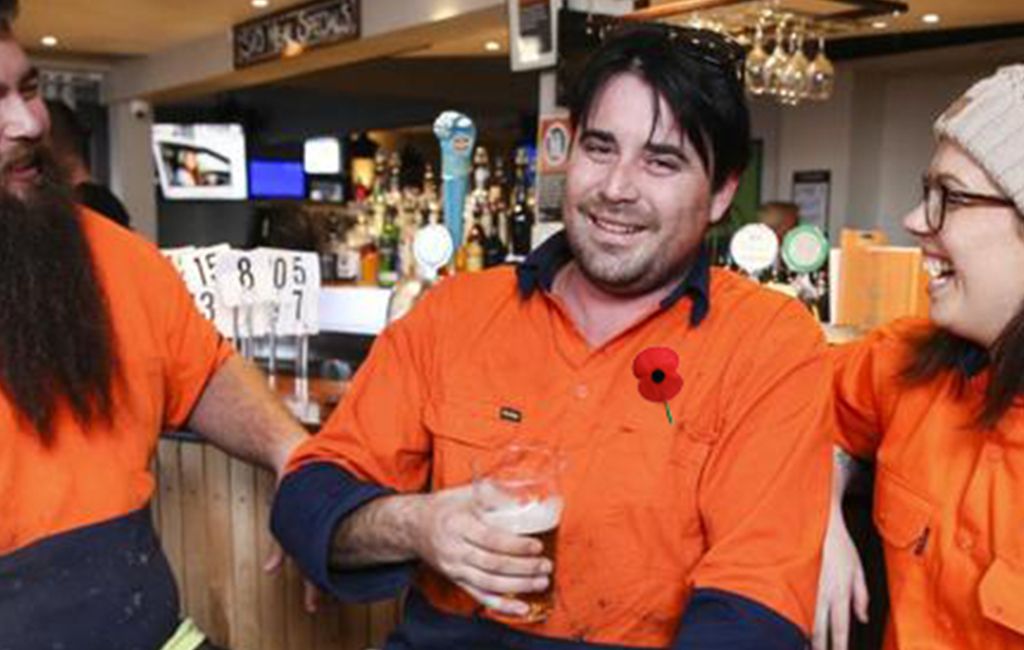 Jake Symons, 26, has fooled absolutely nobody after making the outlandish claim that he’ll be getting up at the crack of dawn on a public holiday for the Anzac service.

“Nah I’ll be up! I’ve got the alarm set for 5:30am, I get up most weekdays at this time anyway!” lied Symons, who was often late to his scaffolding job in Hamilton.

Anzac Day pays tribute to all the Australian and New Zealand soldiers who lost their lives in overseas wars, and nobody is more keen to pay their respects than Jake.

“Look at what they had to go through. Imagine arriving on the shores of Gallipoli and then being completely surrounded with nowhere to hide. Getting up for tomorrow’s dawn service is the bare minimum I should be doing,” said Symons with some sort of passion in his voice that has never been seen before.

Symons then revealed to the Whakataki Times reporters that his grandad fought in WWII, so that meant he’d definitely be getting up with a sense of responsibility.

“I mean what harm does sacrificing one day’s sleep-in do? Grandad was an absolute battler and was forced to go off to war at the age of 18. Could you imagine doing that?” explained Symons, who couldn’t even explain where the closest war memorial was.

“I mean you’ve interviewed him after he’s had a few beers. He’s been talking shit at the pub all afternoon about how his Grandad apparently received a Victoria Cross and things like that. He didn’t even buy that poppy, he found it on the street. Do you actually think he’s going to get up with a steaming hangover on a day off to head to a 6:00am dawn service?!”