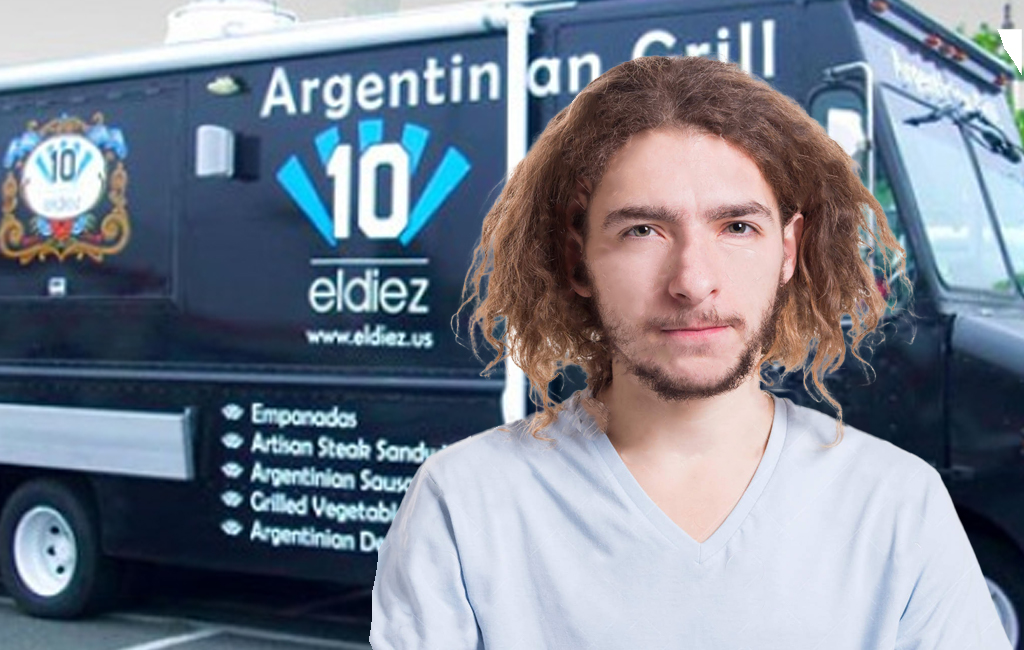 Budding entrepreneur Michael Suarez is glad to have the Queen’s memorial day behind him. He has just spent the last week listening to every other customer coming up to his new Argentinian food truck, talking about how good it is to get another long weekend.

In reality, Mr Suarez has only started his business in the last two months, and is still scrapping and scraping to pay off all his up-front costs. On top of that, his two kitchen hands are now required to be paid time and a half, along with a day in lieu.

“Yeah I know it’s a one off thing because the Queen died, but far out it’s come at an annoying time,” he explained.

“Just started up the food truck, it’s been going really well, a lot of work but it’s good to be my own boss,” the 28 year old said excitedly.

“But like, this government’s just dishing out days off work for people as if it has no consequences for anyone. Some of us are actually trying to provide a service that people want and need, you know?

“We can’t all have government office jobs where it makes no difference whether you turn up or not,” Mr Suarez said scathingly.

While it is nice for employees across the country to have another day off, it is a hard task to convince employers that they haven’t just received a “This. Is. Sparta”-style boot to the torso. The timing couldn’t be worse either as businesses have had to take the first ever Matariki day off into account this year as well.

“Just one thing after the other isn’t it,” exclaimed the kiwi battler as he battled with the excel spreadsheet he had open on his laptop.

The Whakataki Times is not in a position to predict whether there will be any more government-granted days off this year, however there is another election coming up.