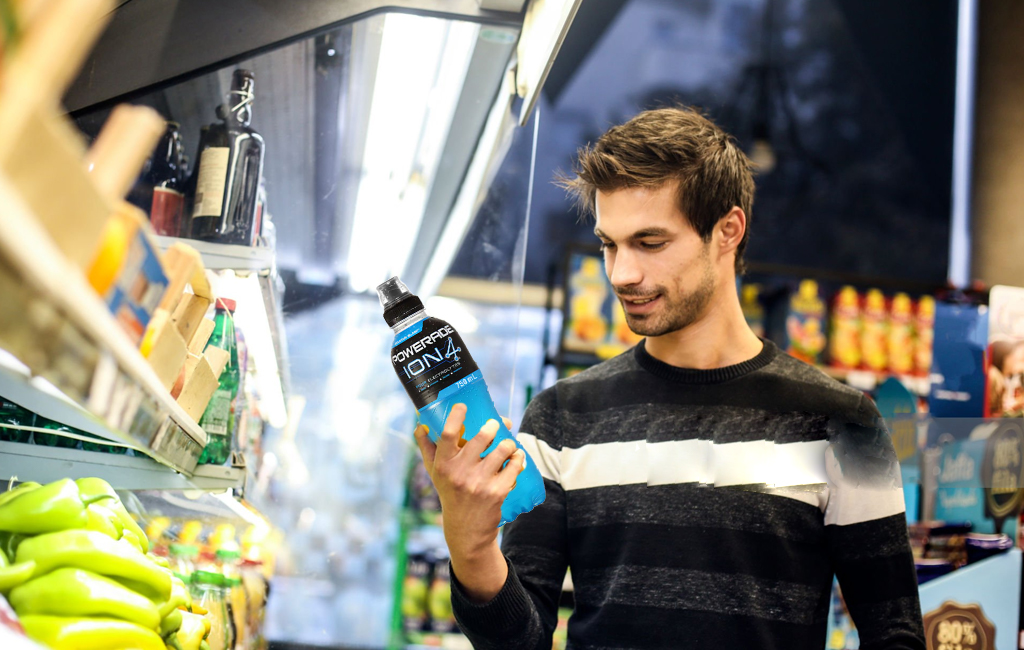 AHEAD OF THE GAME

Benji Davies isn’t the type of person who is usually organised in his life.

But that perception of him went out the window this afternoon, as the 27 year-old purchased a 750ml Mountain Blast blue Powerade, in anticipation of being viciously hungover tomorrow morning.

Our reporters were at the Countdown where Davies was at the checkout.

“Gidday guys, yeah there’s no doubt i’ll be needing this haha. Got my best mate’s engagement party and there’s an open bar. Be hard to take it easy won’t it?” grinned Davies knowing very well that he’s going to consume multiple alcoholic beverages into the early hours of the morning, resulting in a bone cracking hangover.

“Gonna be great to have this by my bedside for once when I wake though. I’m sure after the first few sips the taste will come back. Presuming my mouth will be dryer than the Sahara desert haha.”

“Honestly it’s good to see him do something that’ll help him for once in his life, even if it is just alleviating a violent hangover.”

“Usually he wakes up and stumbles down the hallway to the bathroom where he runs the tap and just tries to cup handfuls of water into his mouth,” Evans explained, having seen Benji at his absolute worst multiple times.

As our reporters then turned to question Benji more, he was seen running down the medicine aisle.

“Just better grab some panadol guys. Might be able to push out the boat a bit more if I have a couple of these next to the Powerade too!”