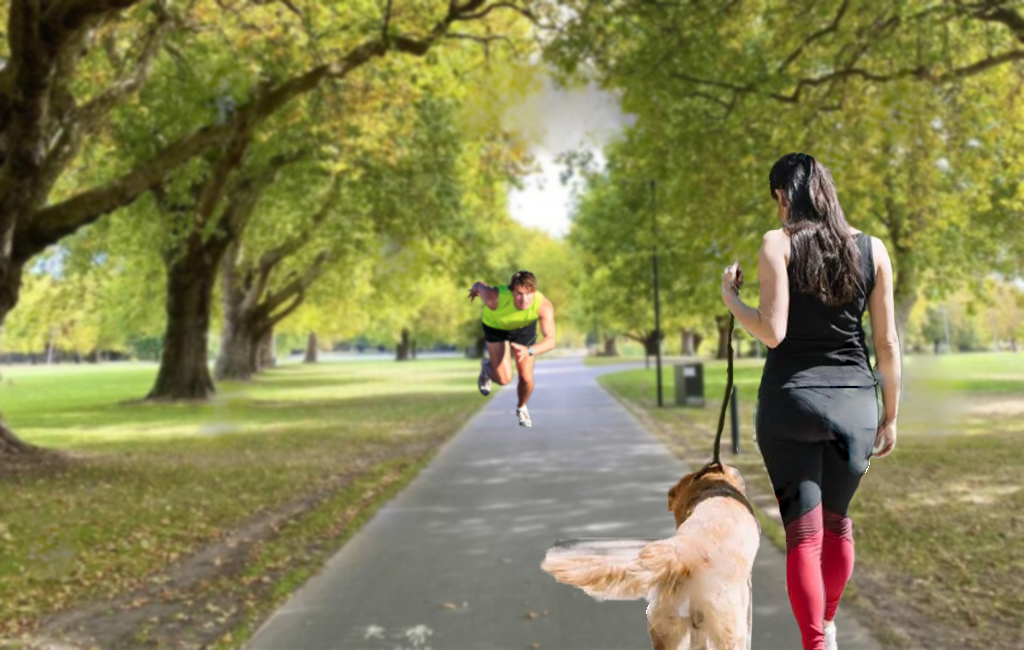 Josh McManus seemed to have his running pace under control as he made his way around Christchurch’s Hagley Oval this morning.

The 25 year-old often goes out for a weekend jog through the iconic park in the garden city, and makes a habit of going early on a Sunday, when not so many people are doing the same thing.

Despite this being another pleasant run, McManus was forced to drastically improve his pace as he neared his final lap, after seeing a young, fit-looking woman coming his way.

Our reporters were on site at Hagley Oval to find out why McManus felt the compulsion to shift up the gears so rapidly.

McManus, who was initially in a relaxed state as he jogged around Hagley, was forced to battle to shift his body around the park at an unsustainable rate – all to keep up the lie that he was a fast runner.

“Well, usually I’m kinda happily jogging along at snail’s pace. But then in the distance, I see this good looking woman who is dressed in tights and walking her dog, probably not going much slower than I was running. I didn’t want to look like I’m somehow struggling to do a lap of Hagley,” McManus admitted.

Our reporters then waited for the woman who had completed her walk with her dog and asked her what she thought of McManus’ sensational running speed as he went past her.

“Huh? A guy sprinted past me? Sorry, I didn’t see anyone. I was with my dog and also messaging people on my phone though, so..”