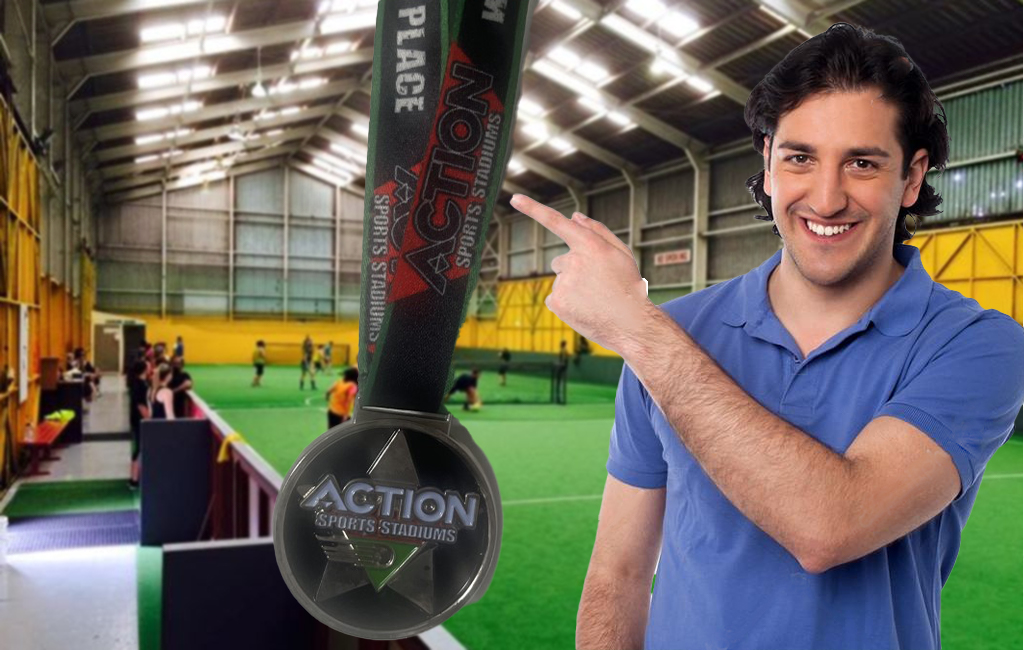 Jono Watson had always wanted to make it big in sport.

But the reality is that the 29 year-old never made it anywhere near a top level side in any sport he’s tried playing.

However despite not racking up many achievements in either rugby or cricket during his younger days, Watson is still living off one minor accomplishment – a Division 4 indoor football medal from 2010.

Our reporters met Watson in his bedroom, where he had his medal displayed.

“Ah gee, those were the days. A season to remember that one,” Watson said looking up at his one and only sports medal.

“We probably would have gone alright in Division 1 that year too,” said Watson, ignorant to the reality that they likely would have struggled in division 3.

Damian McMahon, a close friend of Watson gave his reaction to the fact that Jono, a grown man, still hangs up a medal that he won at social indoor sport more than a decade ago.

“Gee, does he still have that on display in his room? I mean, I know it’s a medal and all, but we all got them. He was hopeless for us anyway. I have no idea where my one would be now.”

When our reporters quizzed Watson on whether he had achieved anything else on the sporting pitch, he dug up a McDonald’s Player Of The Day award from 2007. An award which almost everyone gets at some point during the season.