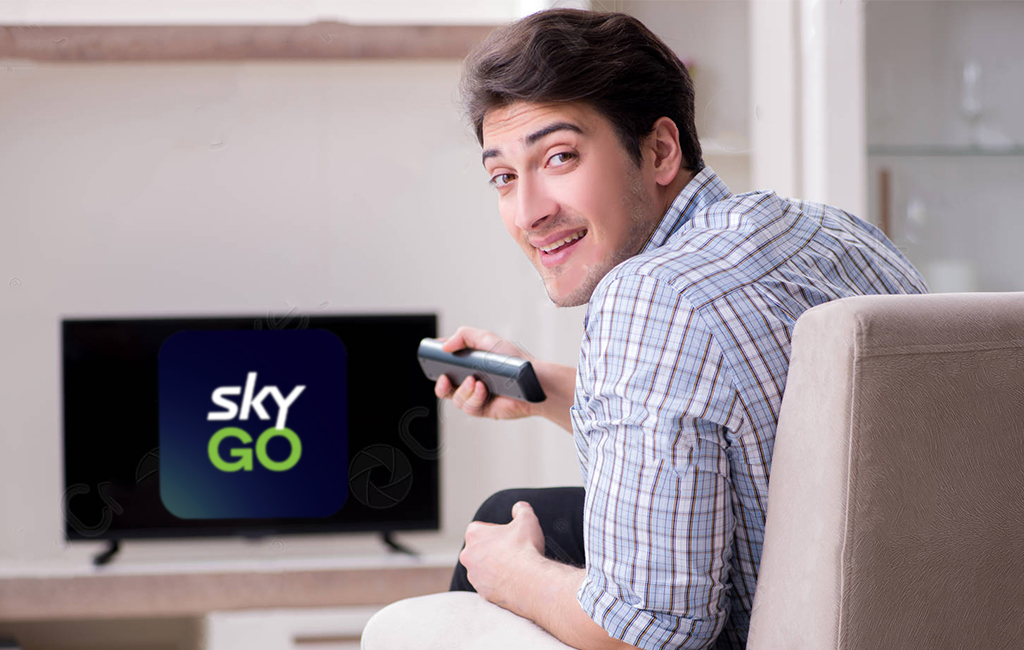 Kris McConnochie, 29, is a man out to impress this evening.

“Yeah, told the boys to come around to mine since I’ve got Sky. Beats wasting money on overpriced crafties at the pub. Just told them to rock up with a 12-pack before kick-off. Nothing beats the comfort of your own home!”  McConnochie, a service desk analyst from Counties Manukau, explained to the Whakataki Times reporters.

McConnochie, whose flat was full of dirty dishes and piled up mail, seemed to portray his life was in some sort of order by giving off the vibe that he had a full Sky Television subscription, when in reality he has just been milking his parents SkyGo since he was 21.

As his co-workers turned up ahead of kick-off between the Blues and Melbourne Rebels, McConnochie’s white-lie was undone when Rob Jarryn, 28, asked for the Sky remote to change the channel.

“Flick us the Sky remote will ya?”

“Huh, what do you mean? Just chuck us the Sky remote!” Jarryn said, unaware no such remote existed.

McConnochie was then seen grabbing his laptop and HDMI cable from his room and admitted to the Whakataki Times reporters that he didn’t actually have proper Sky, but was just milking his parents SkyGo account for all its worth.

“Hold up, will ya just bear with me?” he grunted at our reporters while torturously reaching behind the TV to link it up to his laptop.

After fluffing around for 10 minutes trying to set up the TV, his colleagues were then venting their frustration back at him.

“Oi hurry up, it’s starting! We’re gonna go back to the pub if ya don’t get it on soon!’