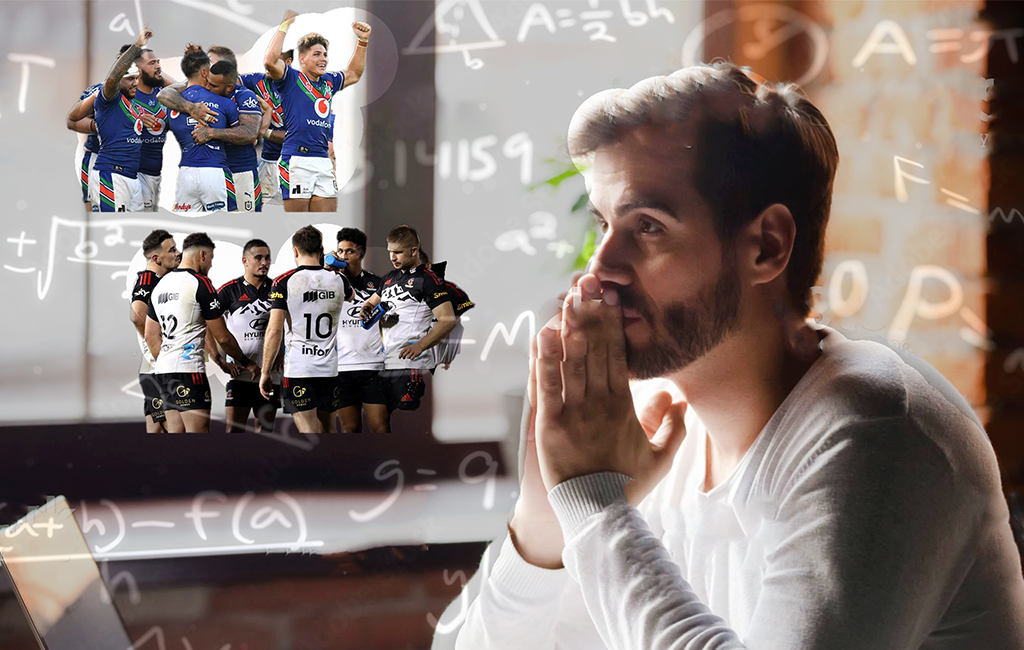 WTF IS GOING ON?

After an absolute hiding last week, the Warriors bounced back to beat the Raiders in golden point, while the mostly unbeatable Crusaders lost to the Waratahs.

Understandably, Joel doesn’t know what the hell’s going on. “None of this makes any sense, it’s like we’re in topsy turvy land,” he said as he attempted to blink some sense back into the world.

“I reckon we’ve slipped into an alternate universe somehow, because I don’t think anyone was expecting the Wazzas to win after last week, but they did! And the Crusaders losing to a bloody aussie team is just ridiculous.

“I’ve been watching Neil De Grasse Tyson lectures on Youtube all morning, and I’m pretty sure I’ve ended up in a different dimension,” said Corrigan as he scribbled a quadratic equation with a pencil and pad.

“It seems that all the sports teams that were good have lost the plot, and the ones that have struggled are coming right. It’s bizarre! The one thing that hasn’t changed though is the odds at the TAB!

“I reckon there’s money to be made here because I’m pretty sure I’m the only one who knows about this dimension shift ay. You guys keep it to yourselves too ay?,” he said to our reporters.

Although the evidence points towards a transition to an alternate universe, the Whakataki Times thinks it is unlikely that that is the case, and even more unlikely that Joel’s going to make any money out of it.