Local Dad Reckons He’s Finally Got The Lawns Under Control 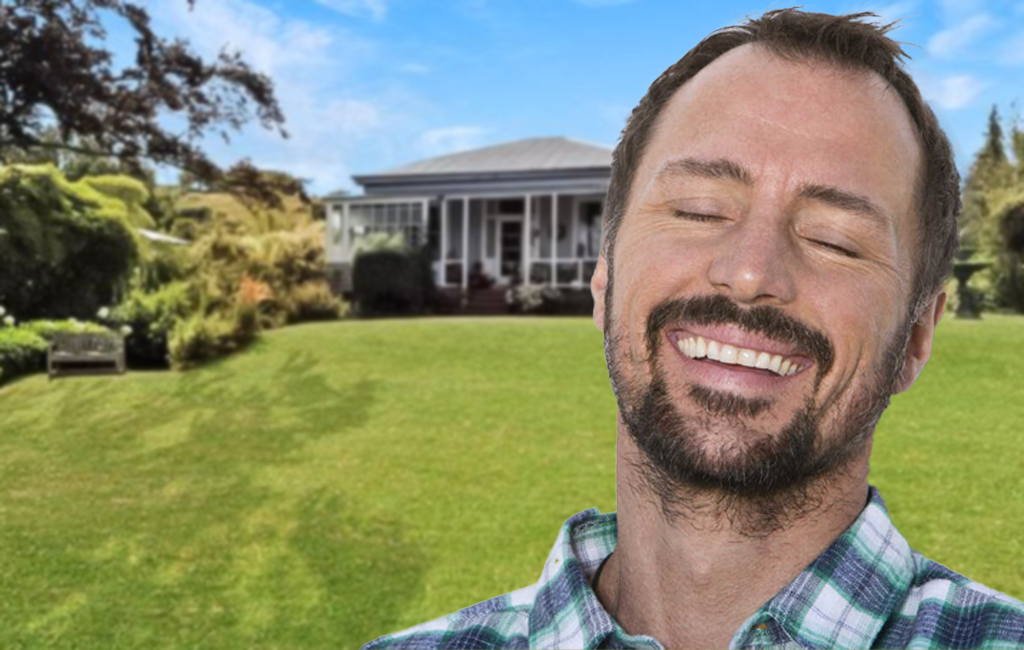 GOT THERE IN THE END

Whakataki father of two, Jordan Berger is enjoying a well earned beer this evening, after putting in a mammoth shift mowing lawns this afternoon.

After three weekends of mowing in an attempt to get the grass to an acceptable length (after a long, wet winter) Mr Berger is now quietly confident that he’s got things under control again.

“Been a lot of work these last few weeks, obviously I’d let the lawn go a bit over winter. Been so wet, there’s hardly been a chance to mow it at all,” explained the public service internal comms advisor.

“This is actually the first warm, sunny day we’ve had where I’ve been able to mow freely. The last couple of weeks have still been too wet, but I just had to battle through.

“As you know, when the grass is too wet it makes it clump up and not make it into the catcher as much. End up with clipping spillage, which no-one wants,” he explained to our reporter, who is living in a rental property where the landlord is responsible for all garden maintenance.

“I actually left the catcher off on the first weekend of this campaign, can you believe it!?” asked Berger, failing to notice that his yarn was not landing well with our millennial reporter.

“Yeah so that made a bloody mess the first time round, had to get the rake out to try and pick up the clippings. Never gets all of it though does it, never looks that good.

“See the annoying thing about the winter months is the grass basically stops growing, so you get complacent. Plus it’s so wet you can’t do much anyway.

“But then, what comes after winter? Spring! So you just get all this warm, wet weather and the lawn goes beserk in a couple of weeks, and then you’re really in the poo. Hard to battle that and take back control, isn’t it?”