Local Lesbian Sick of Explaining “My Cats Are My Children” 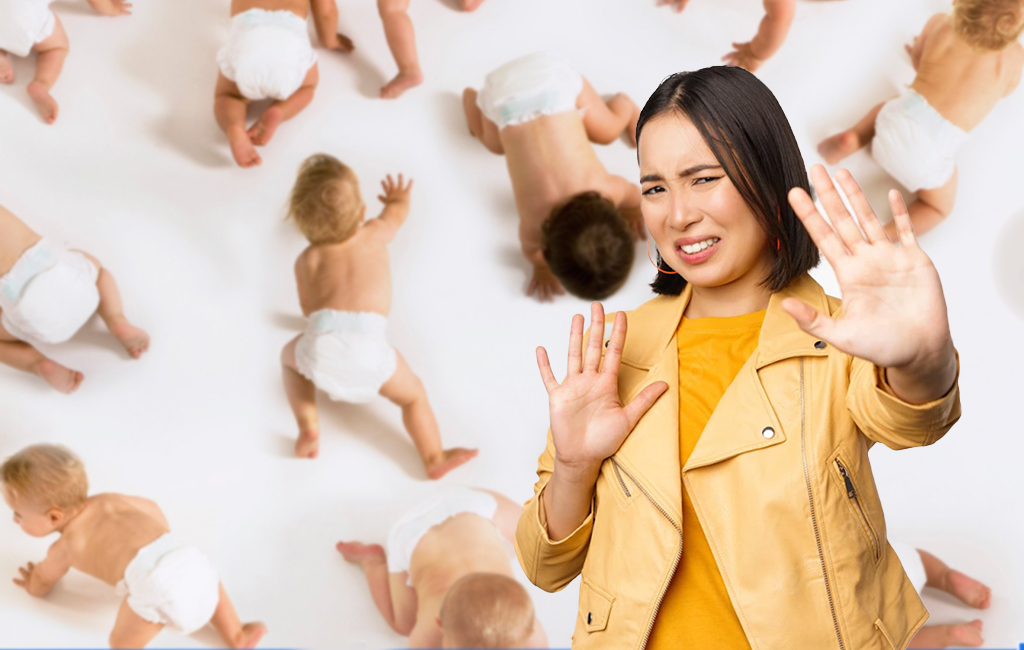 “NOT ALL BABIES COME IN PRAMS”

Bella Connors, a local 30-something whose sexual preferences preclude natural procreation, is fed up this week. The rationale for her rage: she’s sick and tired of being quizzed on matters of family planning despite being clear that her cats are, in fact, her children.

Connors’ frustration follows several consecutive days of awkward customer interactions at her cafe job. Rather than being concerned by the quality of her coffees, or the speed of her table service, several customers just wanted to ask “when are you having children?”

The queries were raised mostly by customers over the age of 60, or parents outnumbered by their own spawn. Connor was initially quite understanding: “I’m young, and people see rings on my fingers… they want to make small talk.”

But throughout the week, a pattern began emerging. “I’d be getting the question right after a mum wiped her kid’s boogers, or just as grandparent dragged their grandkid up off the floor mid-tantrum… it was like they were looking for allies in their misery.”

Despite knowing that the customer service option would be to simply tell people what they wanted to hear, consciously childless Connors found herself responding to the family planning probes with extended rants about the role of felines in her life.

“People need to be aware that not all babies come in prams. There needs to be greater recognition that fur parents are parents.” According to Connors, cat children are the only viable option for many couples, and she wants to reduce the stigma toward those who choose to have “kitty kats instead of kidlets.”

After a week of ranting, Connors does not feel she’s achieved any great attitudinal shifts, but hopes her customers will think twice before enquiring about family matters in the future: “frankly, anyone not ready to talk about fur babies is either homophobic, or just not woke enough to even be outdoors.”