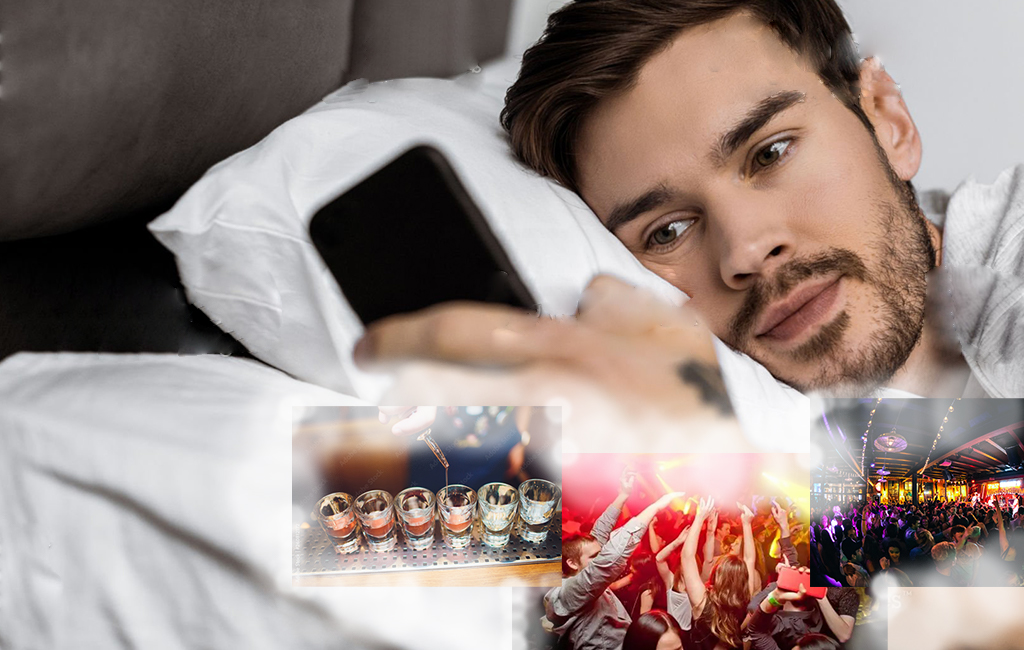 Shaun Walker has done what no other normal person would do on a Sunday morning.

Instead of doing everything to nurse his bone cracking hangover and dread what he uploaded onto his Snapchat story, the 26 year-old calmly opened up his banking app to have a quick scroll of the night’s transactions, which showed a lengthy trail of bar hopping around ‘The Strip’ in Christchurch.

Walker explained his concerning behaviour to the Whakataki Times reporters.

“Morning guys, yeah just thought I’d retrace my steps from last night. Always quite good checking your banking app to see where you went and how much you spent on overpriced drinks,” Walker said with complete composure, seemingly unphased that he had multiple transactions from seven different bars, totalling more than $300.

“I don’t really have much memory of many of these transactions. Gee that $52 one must have been for those shots at Fat Eddies? Oh well, good to see my bank keeps track of it all though.”

The reason why Walker’s behaviour is so out of the ordinary is that most New Zealanders absolutely dread seeing their bank balance after a damaging night out, and generally avoid this activity altogether.

Psychologist Michael Galvin explained his thoughts to our reporters.

“What we have seen, particularly among young people, is they know they can’t afford to go out and live it up large. But after a few drinks, all logic and rational thinking goes out the window. Then they’re hit with a wave of anxiety the next morning and the fear of seeing what they spent hits them like a freight train. Anyone who decides to check it in my opinion is a complete psychopath.”

As our reporters went to quiz Walker more, he decided to cut the interview short as he wanted to have a check of his emails from Uber to have a detailed look at the four trips he managed to rack up from last night too.