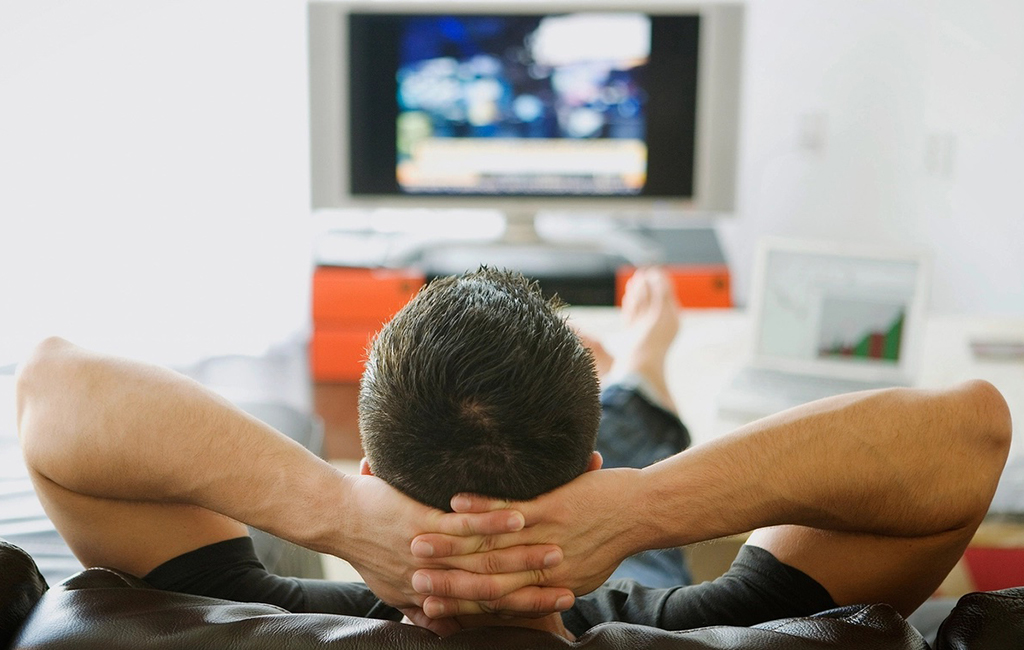 Cameron Elkington’s flatmate Mike Hallworth did not know what he had got himself into when he sat down to binge “The Office” on a rainy Thursday afternoon. He was forced to look on in horror as one of the worst TV-watching sins against humanity was committed.

Elkington calmly sat there like the psychopath he is and took in every part of the show’s introduction, which had the option to entirely skip by it if you wanted to.

The man’s other flatmate stopped dead in her tracks while walking past the lounge, and watched as Elkington didn’t even glance at the remote or seem to recognise how frightening his actions were.

Hallworth took on the moral responsibility to report this reprehensible behaviour directly to the Whakataki Times.

“I actually wasn’t sure whether to call you guys or 111,” said Hallworth incredulously. “Like, what’s the process for getting someone committed to a mental hospital?

“Surely that’s not normal. To just sit there as the intro played from start to finish. We had literally just finished watching the episode before, and we’d sat through the intro that time, and then all of a sudden, here we are doing the exact same thing again!

“Where’s the accountability? You don’t just sit there motionless while the intro runs for the third and fourth time!!” cried Hallworth in a state of panic.

It was evident that Elkington did not show a scrap of remorse for the crime he had just committed. “What? What’s the big deal? I don’t even notice the intros really, thought it was just part of the experience,” he spat with callous dismissal.

The Whakataki Times will be following this story closely to ensure that Elkington is held accountable for his despicable actions.