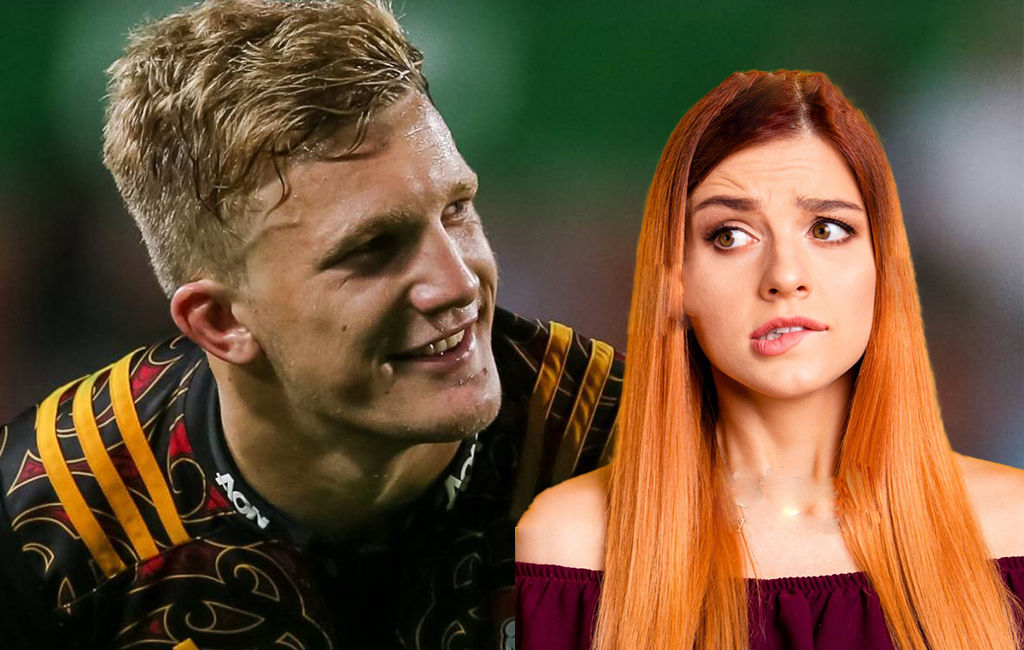 THAT SMILE… THAT DAMN SMILE

Hannah McPhail, 22, feels like she’s been ghosted by Chiefs and All Blacks rugby player Damian McKenzie this year.

The latest dagger came after seeing the All Blacks team list to play Ireland with McKenzie’s name still missing from the team sheet.

The AUT accounting student, who has never actually met McKenzie in real life, has felt like she’s had a close bond with him after watching him regularly on TV over the years.

“Has he been injured this season or something? Each game I’ve been looking out for him and that damn smile of his. But I haven’t seen him on the field,” McPhail said in a tone like he’d just broken up with her.

However McPhail would not have seen the 27 year-old dreamboat as he’s been plying his trade in Japan for Tokyo Sungoliath, meaning he’s unavailable for All Blacks selection at the moment, needing to play a season in New Zealand first.

“Oh what? So when will I see him next? He’s just so cute! That smile when he kicks those goals. Have you seen him when he does that?!” McPhail said as she then hurriedly opened up her Instagram to see what he’s been up to.

The Whakataki Times reporters then asked what she likes most about the 75kg specimen of a man.

“I just like how he’s really small and tries his best. Just like the little engine that could!” said McPhail as she giggled away liking all his Instagram photos.

“Oh well, at least Jordie’s still in the team.”