Local Woman Refuses To Adjust Clock Time In Her Car  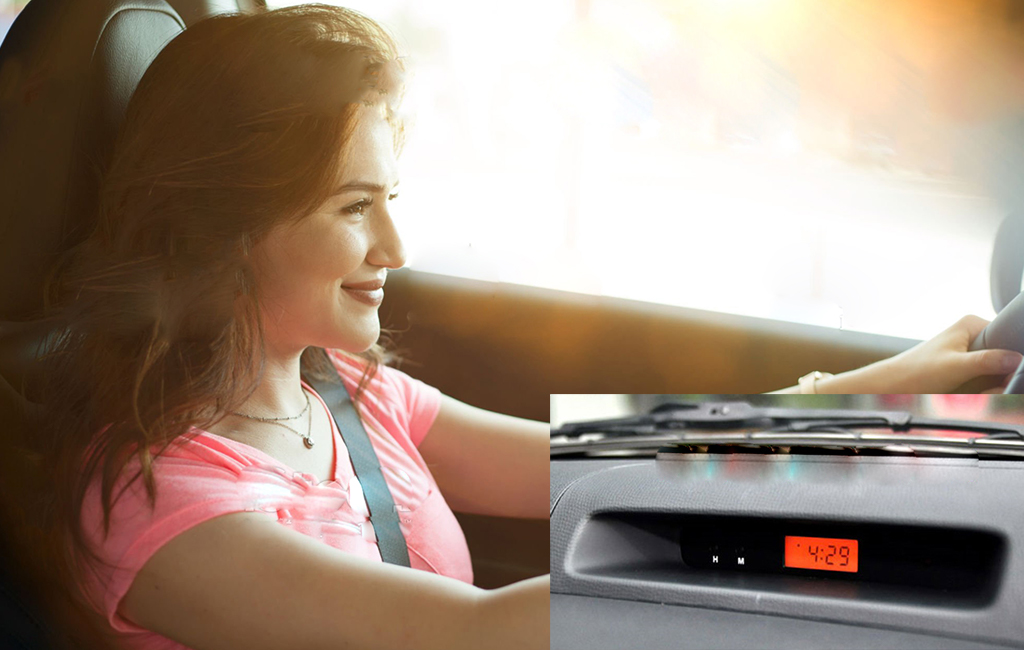 Chelsea McDonald, 23, would rather go six months with the incorrect time in her car than simply changing it.

The revelation comes as daylight savings ended in New Zealand last week, meaning if you don’t manually change the clock in your car, then it will show the incorrect time for half of the year.

“Just leave it! I don’t want to muck it up even more!” McDonald said in a state of panic as the Whakataki Times reporters kindly offered to help change the time in her 2007 Suzuki Swift.

McDonald, a nurse at Wairarapa Hospital, couldn’t explain what would be further mucked up should the time be adjusted to the correct New Zealand time zone, before offering up a laughable explanation for just leaving it as it is.

“Look, if I don’t change my car’s clock to accommodate the end of day daylight saving, then I won’t have to worry about it later in the year. I’m trying to simplify my life!” screeched the single nurse who wasn’t sure if she was now late or early to her shift.

McDonald, who simply had to push the knob on her Swift’s Dashboard once and turn it backwards an hour, was also out of touch with what the actual time in New Zealand was.

“So what? Did clocks go backwards or forward last week?” said McDonald in a confused state.

The Whakataki Times reporters explained to McDonald that clocks went backwards, but she was still unwilling to let the time in her car be simply changed to the correct time.

“Look, I just want to leave it. I’ll be happy again in six months time, which gives me something to look forward to,” said the nurse who was now pulling up to Wairarapa Hospital an hour late to her shift.