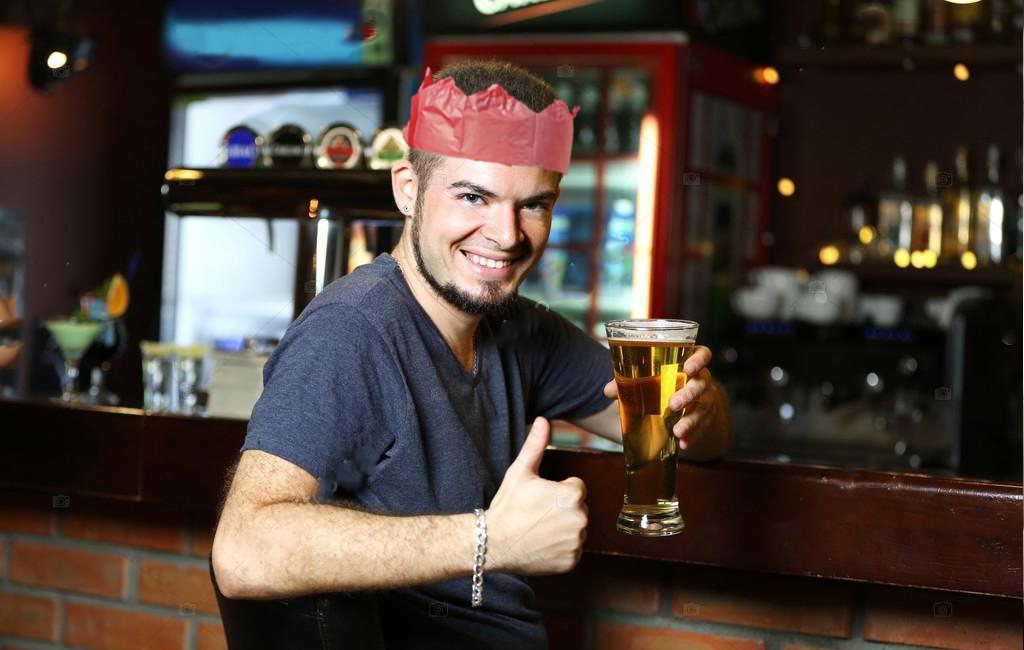 Brodie Patterson couldn’t get up to the bar quick enough at his company’s end of year xmas do this afternoon.

The 22 year-old customer advisor, who answers queries on the phones for a living, was determined to make the most of the free alcohol being provided by his company. Like many of his co-workers he has worked hard for the company, but feels undervalued.

Our reporters accompanied Brodie up to the bar which was located on Wellington’s waterfront.

“Righto let’s go,” Patterson said, rubbing his hands together as endorphins pulsated through his body at the thought of free alcohol, all on the credit card of his employer.

“I’ve gotta take advantage of this. We don’t get this all the time do we?” Patterson again said with reason, alluding to his belief that his $46,000 a year salary does not equate to the effort he puts in.

In fact Brodie won’t be the only one looking to go large on his company’s bar tab. Many others in the customer advisory hub, who are all on a similar salary, were also first in line for drinks.

As our reporters then went to question Brodie again he could be overheard yelling.

“Rightio, who needs another? My shout!” which was met with rapturous laughter.