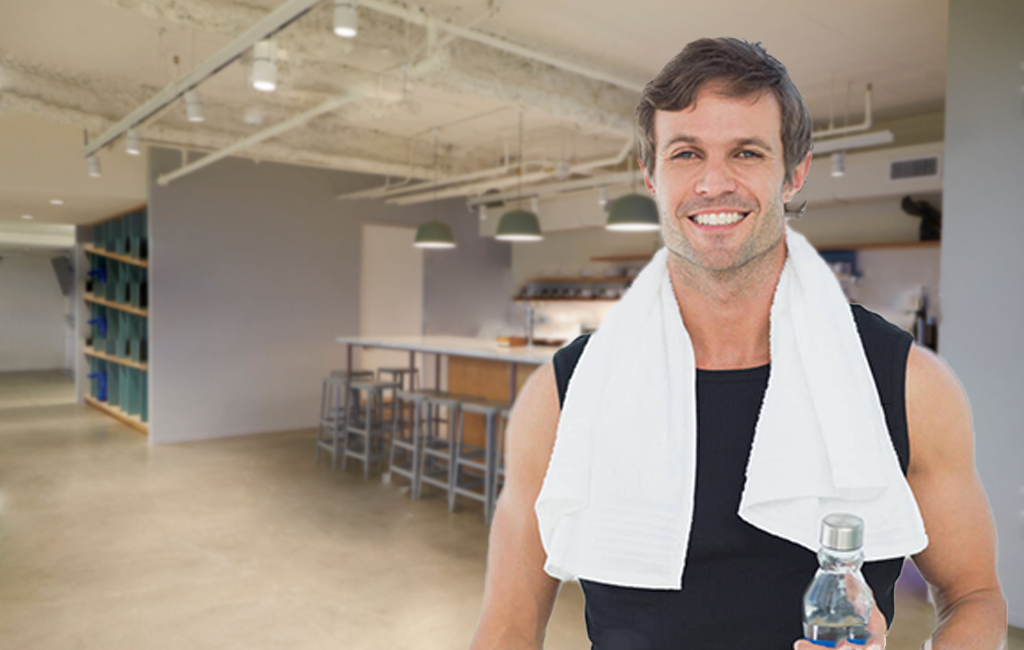 CAN’T WAIT TIL AFTER WORK

It was hard not to take note of Ian Harding in the office this afternoon.

The 34 year-old territory manager had just returned to his corporate office in Wellington in full gym gear after what looked like a strenuous bout of exercise. This was while his coworkers just quietly had their lunch in the designated lunch area.

A colleague of Harding’s, Rose Cunningham was first to take note of him strutting around the kitchen area, still fully dressed in sports attire.

“Good to see you keeping up these gym sessions Ian,” Cunningham said as Harding filled up his drink bottle.

“Well if I don’t do it, nobody else will. Gotta use every little moment in the day ya know?” Harding said proudly, while also trying to make a point that others nearby should use their lunchtime breaks to simply do exercise like he does.

In fact, Harding does not have really much else outside of work and could have just waited until 4:30pm or later to get into his gym gears once his working day was done.

Our reporters caught up with Harding who was throwing a sweat towel around his neck.
“I heard it’s better to train during the day. If you do it in the evening you’re too wired up. Better to make the most of the daytime hours isn’t it?” said Harding while also violently shaking up a protein shake, drawing further attention to himself in an office of nicely dressed corporate people.

Another unnamed colleague also spoke to our reporters.

“Surely he’s getting sick of getting unchanged, showering, then changing again? All to then do another few hours of work? Seems a hell of a lot of effort. I guess he’s trying to make a point though.”

Before our reporters could ask him further questions, he was seen taking a large salad out of the fridge and throwing his gym bag over his shoulder in the busy part of the kitchen area.

“Anyway guys, any more questions for me just wait until I’ve jumped out of the shower.”