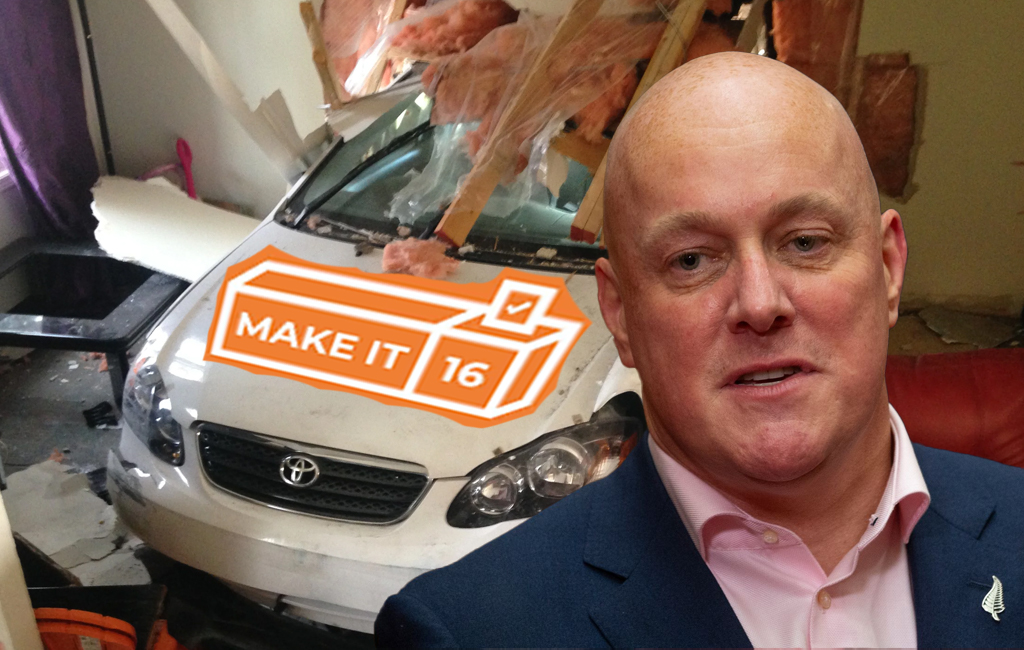 National Party Leader Christopher Luxon is set to kill any hope Labour might have had to expand their voter base by reducing the legal voting age to 16. The proposed change to the law would require 75% support in parliament to go through.

While Luxon is certain about keeping the voting age at 18, he has expressed some concern that he may face retribution for killing the dreams of a few pimply political enthusiasts. In particular he’s worried the “Make It 16” campaigners may ram-raid his house.

“Yeah look, you don’t know with 16 year olds these days. They just seem to be really unpredictable for some reason, like there’s so many different breeds of teenager,” explained the weirdly smiley and friendly National Party leader.

“What I mean is, when we vote down this unnecessary law change, you never know what these 16 year olds will do in response. They could just post a few insults on our social media or they could pinch a Mazda Demio and drive it through my living room!

“They’re all over the place! Some of them are gluing themselves to the bloody road because of climate change and some of them are smashing up dairies,” said an exasperated Luxon.

“It would be good if the average ram-raider got confused about what he was doing and ended up smashing up a dairy and then gluing himself to it. It’d make the police’s job a hell of a lot easier.”

When pressed further, Mr Luxon outlined a few more of his own key priorities. “Well I think we’ll look at getting some strong bollards installed around the house, just in case. That should slow the little mongrels down a bit. Good to be prepared for the worst.

“And look at the end of the day this proposed law change is going to die a quick and painless death, and if I have to fortify my property to stop teenagers crashing cars into it then so be it. 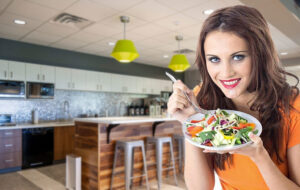