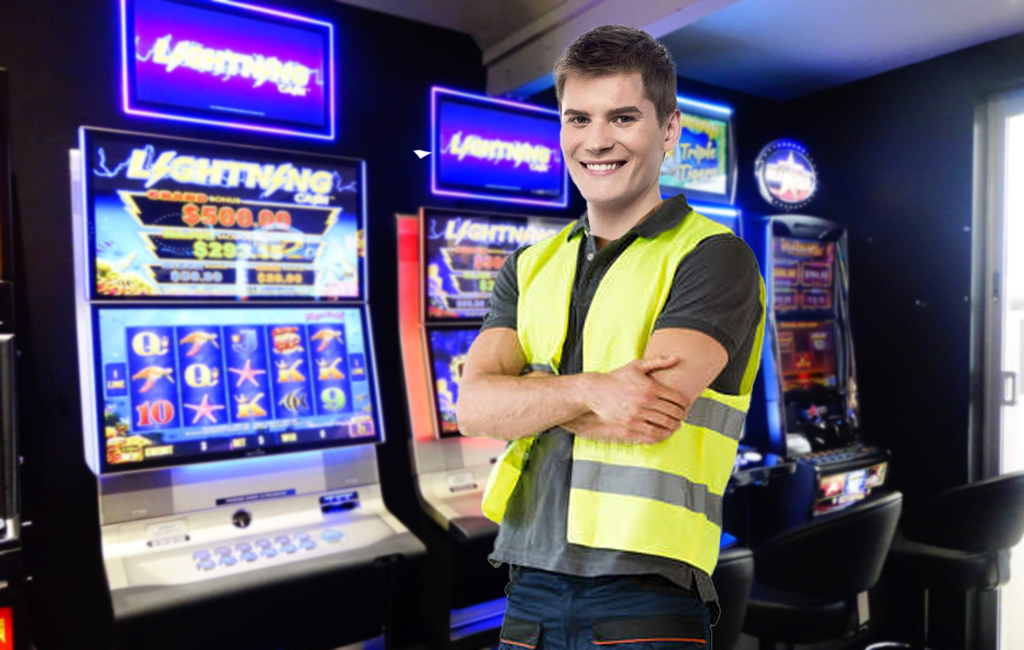 KNOWS WHEN TO GO

Jayden Hamer has basically walked away from his local watering hole on top today.

The 27 year-old tradie went for an $11 jug of lager after work with his colleagues, but also took $20 out for a splash on the pokies in the bar’s gaming room. $20 which he would later effortlessly lose.

However after winding down his last few cents on one of the machines, Hamer did what almost nobody else in his close friend circle has done. He decided that he would accept the loss of his $20 and be done with his pokies session.

“Yeah, just got the $20 out and had a quick jam on the pokies with the lads. Made it last about 10 minutes or so and I’m happy with that. No need to get any more money out or anything though,” Hamer calmly explained, seemingly unaffected by the fact he’d just given away $20 of his hard earned money and not even remotely interested in winning any of it back through more gambling.

Bartender Janet Mason was also quite surprised by what she saw from Hamer.

“Usually the lads are in there and someone comes back out and grabs another jug and $40 cash when they’ve blown their first $20 or so. Sometimes I see some of them sheepishly walking over to the cash machine, hoping to win back what they’ve lost.”

“But this guy just casually loses his $20 and calmly accepts his loss altogether. Then he leaves without a fuss, not even feeling remotely guilty or frustrated by it by the tone of his body language.”

Hamer then further explained his actions to our reporters.

“Well, I got $20 out for a reason. I thought I’d try to hit the free games with what I had and win enough for a couple more jugs, but it wasn’t to be. If I don’t win with that, no point risking more just to win back my losses,” Hamer said with reason, going against what many people his age and in his position would do.

“It’s all budgeted for. That twenty dollars was ear-marked as pokie food, so I was under no illusions that I’d be keeping it. Any collects would just be profit.”

As Jayden then walked out of the bar, his mates were back at the counter and ordering another $11 jug, along with requesting some more cash out.