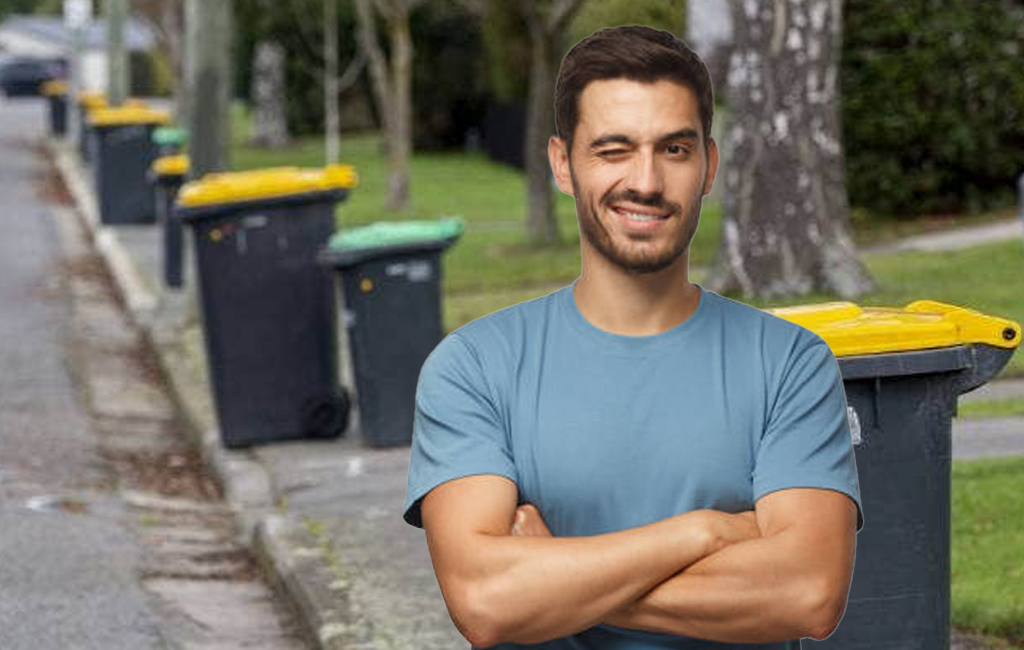 The group of unattached males have once again reached their recycling bin’s capacity four days ahead of the usual rubbish day. The dilemma has forced 27 year-old Bird to put their excess recycling, mainly beer bottles, into his neighbour’s recycling bin.

Our reporters spoke to Bird who explained how he pulls off such a criminal act.

“Well each night I’ve been sneaking up my neighbour’s driveway and throwing a few of our empty 12 packs into the lady next door’s bin. She’s 80 years old or something and even if she heard the glass bottles clattering, she ain’t going to spot me once I’ve thrown them in and sprinted off,” Bird said as he gathered more beer bottles and left over from Saturday’s drinks.

“You feel like you’re committing some kind of crime, when in fact you’re actually just doing good by recycling all these bottles. Don’t want to put them in the red bin ya know?” said Bird, trying to justify his flat’s excessive drinking habits as somehow good for society.

“I mean, I’ve noticed a bit of extra glass coming out of the old lady Yvonne Brooks’ recycling of late. I guess she must really be into the Double Browns at the moment,” said Briggs, failing to put two and two together.

Before our reporters asked how long Bird thought he could get away with doing this, he provided some context around how he’ll maintain it.

“I don’t want to overdo the old lady next door’s bin. Somebody will notice she’s not really putting back a 20 pack of doe’ bro’s each weekend, so I’m going to head down the road a bit. I think there’s an old man in his 80s who won’t have his bin full to the brim four days out from rubbish day.”