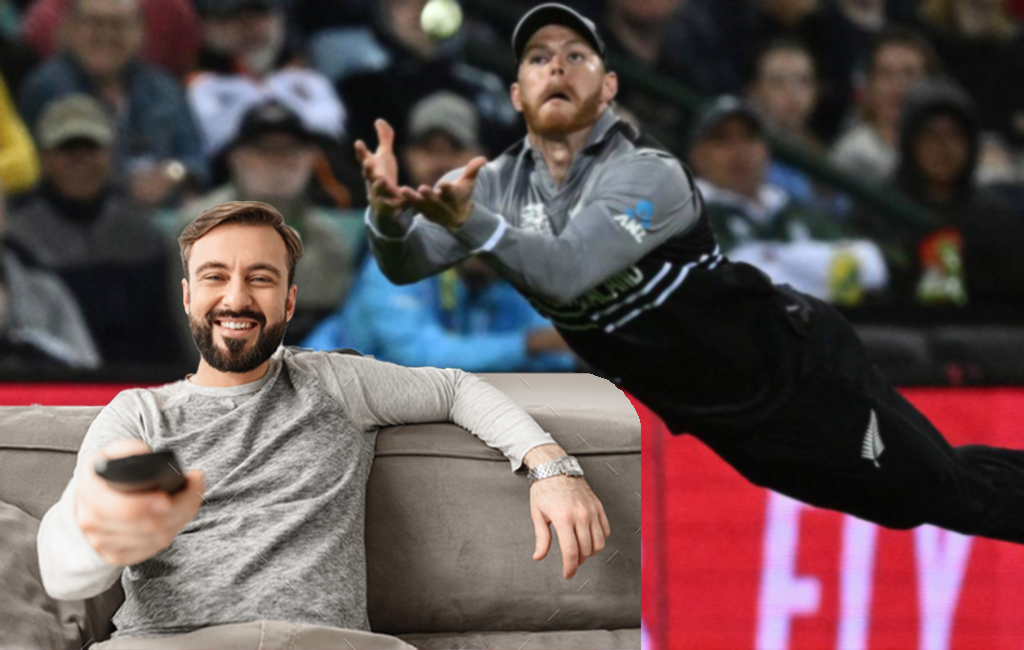 Damian Wilson cannot believe that the world he is in is part of reality.

The 29 year-old has had to double check that the Blackcaps’ dominant 89 run win over Australia was indeed part of the real world, as the Kiwis humiliated the Aussies at the SCG last night.

“I had to watch the first few overs of the innings twice. Finn Allen hitting 42 off 16 balls! What a bloody start! You never see that, especially when the boys are away from home!” Wilson said, as even though he’d seen the result, he had to rewatch to make sure it came through properly.

Wilson’s doubts were fuelled by the fact that the Blackcaps had failed to beat Australia in any format in Australia in almost 11 years, despite being in winnable positions multiple times. Their last victory on Australian soil was the famous test win in Hobart in 2011.

“It’s so scarcely believable, I mean Devon Conway, you expect him to deliver all the time. But 92 not out in the opening game of the T20 World Cup after the Aussies foolishly elected to field first is just ridiculous,” Wilson said as he approached the end of New Zealand’s first innings for the second time.

Wilson then showcased more elation as he continued to watch and rewind Glenn Phillips’ superman-like catch of the dangerous Marcus Stoinis.

“Oi guys, look! How good was this catch? Hard to believe these are the T20 world champions – they don’t look like it.”

As our reporters asked for a replay of the outstanding catch, Wilson was then seen rewinding the match all the way, intent on seeing the Aussies being hammered from the very beginning once again.